Pop Smoke has left a significant impression on the music industry. The late rapper that was abruptly killed right before a promising future in music has truly been missed. His raw sound was unique and mature for being just 20-years-old. He gained fans all over the world with breakout singles “Welcome To The Party,” and “Dīor.”

Pop’s second posthumous album titled ‘FAITH’ has been a treasure for his true fans. His first posthumous project, ‘Shoot For The Stars, Aim For The Moon’, was well received, and fans are beyond excited to hear new music from the late artist.

Check out ‘FAITH’ below available on all streaming platforms after the drop.

Fri Jul 16 , 2021
By Kim Coco Young Grey is back in the headlines again. This time he’s making waves for supporting a new Tik Tok dance craze started by his homie Lucky Banks! The Multi-Faceted Label Owner and Creator of the Viral Hashtag #LuckyWalkDanceChallenge Who’s Giving Away $500 To A Lucky Fan Here’s […] 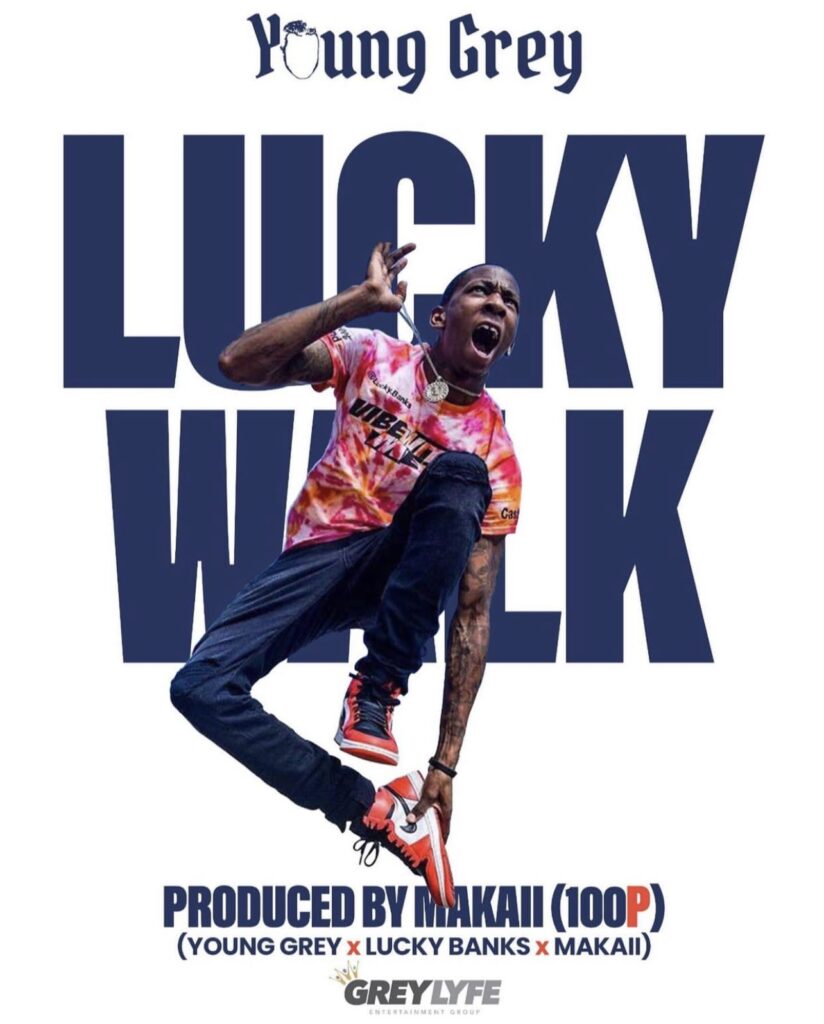