The rap game is becoming a melting pot of artists looking to break out their home city into mainstream success. Rather you are from a well-known city or a small town with one high school, the amount of dedication and consistency it takes to hit bigger audiences is the same around the board.
Putting in the effort to push your streams, make it to shows, and collaborating with the right producers is a familiar language artists all relate to in the music business.

Rapper MBG Bear was born in Polk County, Florida. As an only child he was often spoiled and got whatever he wanted growing up, which he mentions was kind of boring because he was the only child. Although he did not have any siblings, he would often spend time playing with his cousins who lived in the area and frequently visited Daytona Beach. As a Florida boy swimming became a loved hobby for the rapper who is very skilled at it. He remembers the days when his mom was out working extremely hard to make ends meet after the loss of his father. Growing up in the struggle of having to survive with the bare minimum MBG Bear has grown a strong skin for getting things done inside the trenches! He is no stranger to hard work and incorporates that into his music career. As an independent artist his first goal is to continue building his fan base.

Just 4 years into his career the rapper said he started recording as an outlet to find other things to do with his time. Crediting Kodak Black, Chief Keef, and Tupac as his musical influences, the rapper is determined to follow their footsteps into achieving mainstream success.  After doing a few tracks and hearing how he sounded he really began to like being an artist because he said it put him in a peaceful place. This new experience got him serious about his craft and since his first time recording he has been going into the business head on. He currently has two full projects in his catalog, several singles and is set to drop a debut album at the top of the year titled ‘Still Slept On.’ 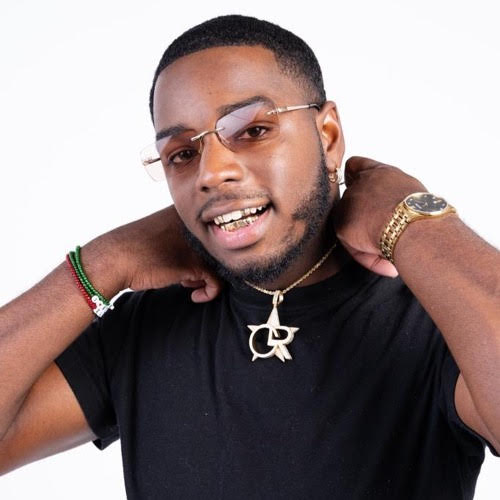