Political commentator and longtime rap hater Ben Shapiro offered his negative opinion once again on why rap is not a form of music, and even referenced his “music scholar” father to back up his beliefs.

Shapiro sat down with indie rapper, author and podcast host Zuby on the latest episode of ‘The Ben Shapiro Showand doubled down on his disdain for the genre, saying it is not even real music. “In my view, and in the view of my music theorist father who went to music school, there are three elements to music. There is harmony, there is melody and there is rhythm,” Shapiro said.

“Rap only fulfills one of these, the rhythm section. There’s not a lot of melody and there’s not a lot of harmony. And thus, effectively, it is basically spoken rhythm. It’s not actually a form of music. It’s a form of rhythmic speaking,” he continued. “Thus, beyond the objectivity of me just not enjoying rap all that much, what I’ve said before is that rap is not music.”

Admitting that he didnt know the difficulty of mastering the craft of rapping, he then remarked on how he feels about the genre culturally. “From the outside, when I listen to hip-hop, I don’t hear a bunch of family-oriented messages. In fact, I hear a lot of messages that are degrading to women, I hear messages that push violence, that are disparaging to the police,” he said.

“I hear messages that treat relationships between men and women as something disposable and glorify mistreatment of women…The art form overall, which not only has an impact on not just Black young people, but is disproportionately listened to by White young people. I don’t particularly like a lot of the messages I hear.” Check out the full interview below if you would like to hear the full conversation (as well as Nuby’s spot on rebuttal to Shapiro’s claims).

Shapiro’s sentiments regarding rap music haven’t changed much at all since his controversial 2012 tweet, “Fact: rap isn’t music. And if you think it is, you’re stupid.”

Mia X Is Now A College Professor At Loyola University

Mon Sep 16 , 2019
Former No Limit rapstress Mia X went from the booth, to the kitchen and now to the classroom as she adds another title to her professional resume. The Hip-Hop legend has joined the faculty of the esteemed Loyola University in New Orleans as a professor of Hip-Hop Studies. She recently […] 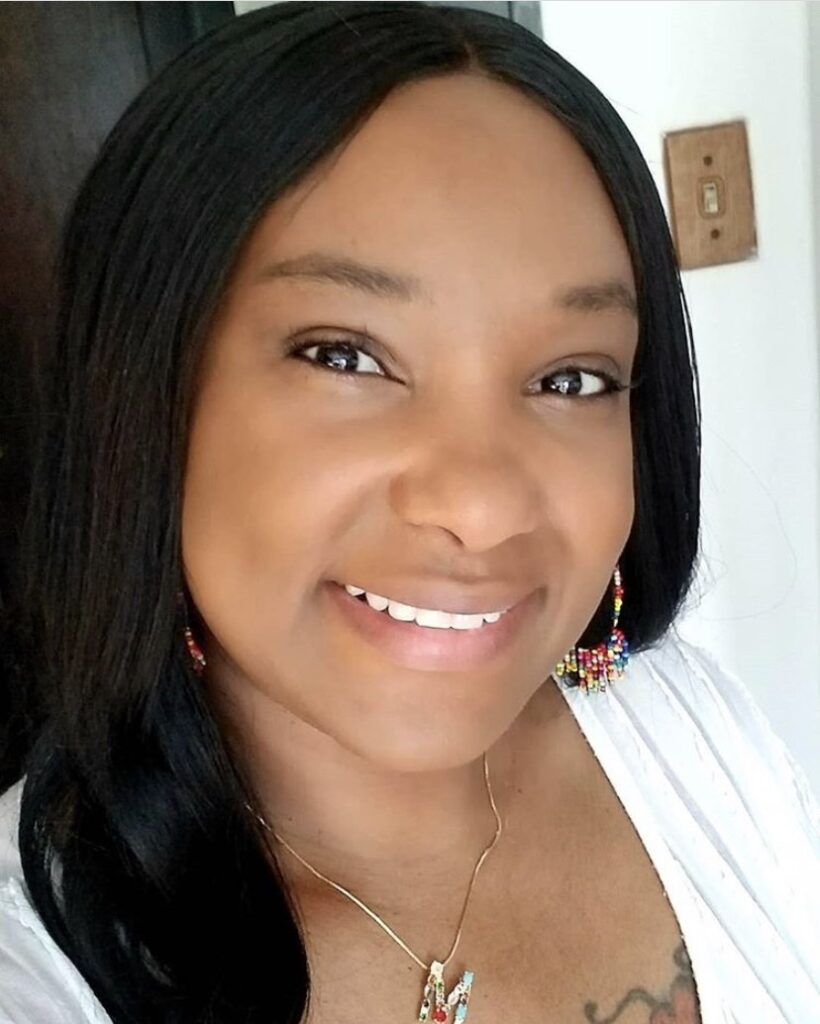