With an already amazing resume of having been the first Pakistani to reach both the North and South Poles, the first Asian to skydive over Mt. Everest, and one of the first 100 people to be signed up for Richard Branson’s Virgin Galactic, the first private space line in the world, among so many other things, it is no surprise that Namira Salim is talented enough to find herself in the music industry as well.

Namira has recently released her debut single, “Follow Me to the Moon” as a way of informing her audience about the beauty of space and how accessible it can become in the New Space Age, for which she has been a long-time advocate via her nonprofit work and her work as a founding astronaut with Virgin Galactic. “The song raises awareness for the new space age. It was a tribute song to the Apollo astronaut’s moon landing. Last year was the 50th anniversary of the Apollo moon landing.” Namira breaks down the track into three separate parts,

explaining how it begins by talking about the Apollo landing and flows into a verse about the new space age and closes out with her main theme – the idea that space can become the new frontier for peace.

The concept of space as the new frontier of peace is one of Namira’s main taglines for her nonprofit, Spacetrust.com. “When we go to space, we see the Earth in a way that all boundaries and borders dissolve and we view the world as one world, one humanity. Whoever goes to space is profoundly impacted, and they come back with a huge paradigm shift about how space can galvanize our common humanity. Everyone who goes to space only returns thinking and realizing that they must make the world a better place and being impacted by its majesty. It returns people with that global consciousness, that Universal Consciousness for peace on Earth and for unity and ending wars. So it’s the dissolving of these boundaries and looking at Earth from that perspective-altering vantage point, which is called the overview effect, that we come back to the Earth as different human beings and we want to make the world different.”

From being an accomplished, record-setting explorer, to starting her own nonprofit and investing in her many artistic interests, there are so many feats that Namira has achieved which have allowed her to expand her influence and look into other projects. All of these things have one basis in common – Namira’s love for the stars has been a huge part of everything that she does. “I even created a spaceship when I was in grad school at Columbia University. And when I had my graduation party I said, ‘I’m going to space next’ and that was in 1996. Then 10 years later, I became one of the founders of Virgin Galactic.”

There is more to look forward to with Namira’s music career as she already has two more songs in the works. “My next song is a beautiful song. It also takes the audience into space because this inspires my music and it’s more romantic than the last. It’s a beautiful love story, but it’s totally in disguise and it’s very ethereal as well. Then I have another one which is sort of off brand.”

For more information about Namira Salim’s work, her social media and her music, please visit:

Mon Aug 31 , 2020
Classic Williams’ newest project “Summer Pack 2020” which is a sequel to his stellar offering “Summer Pack” released in the summer of 2019 is a bop heavy marvel from start to finish. Comprising seven songs recorded during the beginning of the quarantine period this year. Opening up with the raucous […] 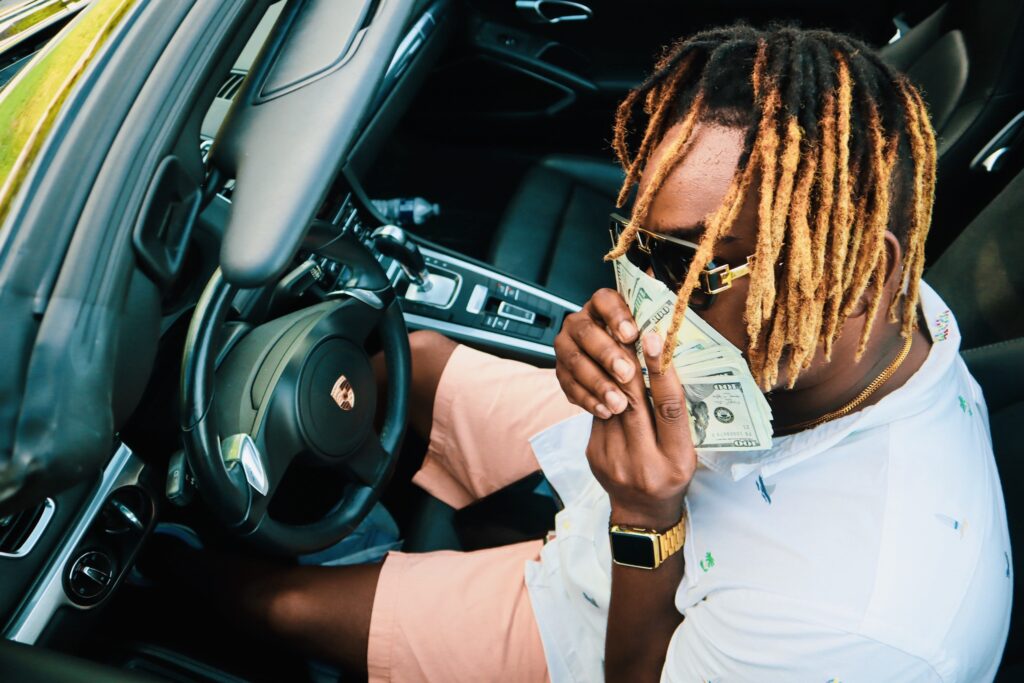