Delivering one of the most important hip-hop statements of 2021, chart-topping phenom and platinum-selling G Herbo drops his fourth full-length album, 25, today. Right out of the gate, it captured #1 on the iTunes Top Rap/Hip-Hop Albums Chart and went Top 10 on the iTunes Overall Albums Chart. He also joins this release with a chilling video for the lead single, “I Don’t Wanna Die.”

G Herbo opens up like never before on the record. His raps rip deeper, while the hooks hit harder than ever. He’s delivered a project that speaks to the struggles of the Windy City and this generation while showing it’s possible to build an empire.

As such, G Herbo has assembled his biggest, boldest, and the best body of work to date with 25. Among these 19 tracks, he recruited a cohort of A-list collaborators, including Polo G and Lil Tjay on “Cry No More,” 21 Savage on “T.O.P.”, and The Kid LAROI and Gunna on “You Can’t.” Through and through, his authoritative flows, incisive choruses, and raw heart shine.

In the black and white video for “I Don’t Wanna Die” directed by child, G Herbo paints a clear picture of Chicago natives being targeted in their own communities. The sobering imagery is a heartfelt testimony of why he continues to be the voice of the streets.

He bulldozed a path for the project earlier this year with “Break Yoself,” and “Really Like That.” Plus, 25 boasts the fan-favorite “Statement,” nearing 10 million streams.

JonRay Goes Hard In The Club

Fri Jul 2 , 2021
We introduce to you JonRay, a upcoming rapper from the Northside of Minneapolis, Minnesota. We came across “Strip Joint” by JonRay a strip club banger that showcases why many in the city think he could be next to blow from the twin cities. Hip-Hop Weekly reached out to JonRay to learn more about him […] 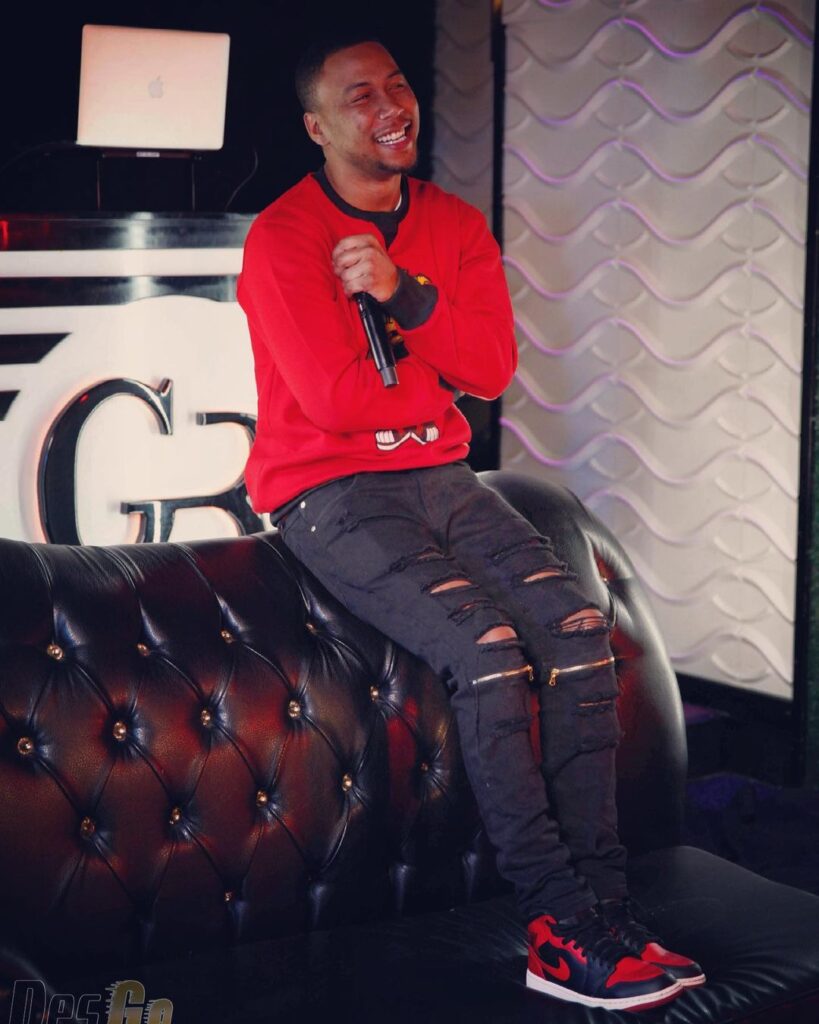