Ryan Mullane has been writing music and rapping for 20 years, but he’s just now making a splash with the release of his debut album.

A native of Spokane, Washington – Mullane is best known as hip hop artist PIVE, but it’s been a long road to get to where he is today. He battled addiction in his younger years and was homeless for a spell before getting his life together a decade ago. Through it all he never stopped writing music, but it took a global pandemic to spur him to action.

“When COVID hit it made me realize if you really want to do this you need to do this right now,” Mullane says. “In 2020 I didn’t know if I was going to die from COVID or something was going to happen. It lit a fire under my ass to get going 100 miles per hour and do it right away. I’m actually kind of glad I waited this long because my craft only got better and better as time went on.”

Now that debut album, I Will Forever Be, is getting a great reception since its summer release and Mullane is fielding phone calls from record labels. The buzz started in June when Mullane released the single “Music Lives,” a song about how music lives within and Mullane wants his music to live with everybody else.

“It’s basically a song about following your dreams no matter the cost,” he says.

In July he released “Girlfriends Dreams,” which explores the power music can have over a person.

“It’s a story about how a girl gets more obsessive with me because she loves my music and I’m in her dreams essentially and her boyfriend is getting pissed off,” he says.

Mullane strikes a somber chord with his most recent single “In the Light,” which is about a close friend who committed suicide. The song offers a chance for Mullane to tell her everything he never got a chance to, and is the most personal song he’s written.

“I’m like everybody else,” he says. “Just a normal guy that works 40 hours a week but at the end of every day I work I’m constantly in the studio, I’m constantly writing or perfecting my music. I have no label right now, no management and I did this on my own to start. I hope that inspires people. Just because people say you can’t do something a certain way doesn’t mean it can’t be done.”

When he decided to get serious about his music career, he told himself he’d drop as much music as possible – with a sense of urgency. “In the Light” is the first single he’s released from his next project, I Will Forever Be, Act 2. He’s already finished the bulk of

that 10-song album and plans to release a new song every month until the end of the year. Be sure to check out Ryan Mullane as PIVE on social media and stream his music. Links to all of this can be found below.

BGood New Singles "Trance", "Running Out" and "Let Me Know"

Sun Oct 17 , 2021
Braden Good or more professionally known in simple terms “BGood”; the 21 year old prodigy from a small town in Iowa has been making music and seeing a positive feedback ever since he released his first two songs on all platforms “20” & “Think Of You”. BGood is currently working on […] 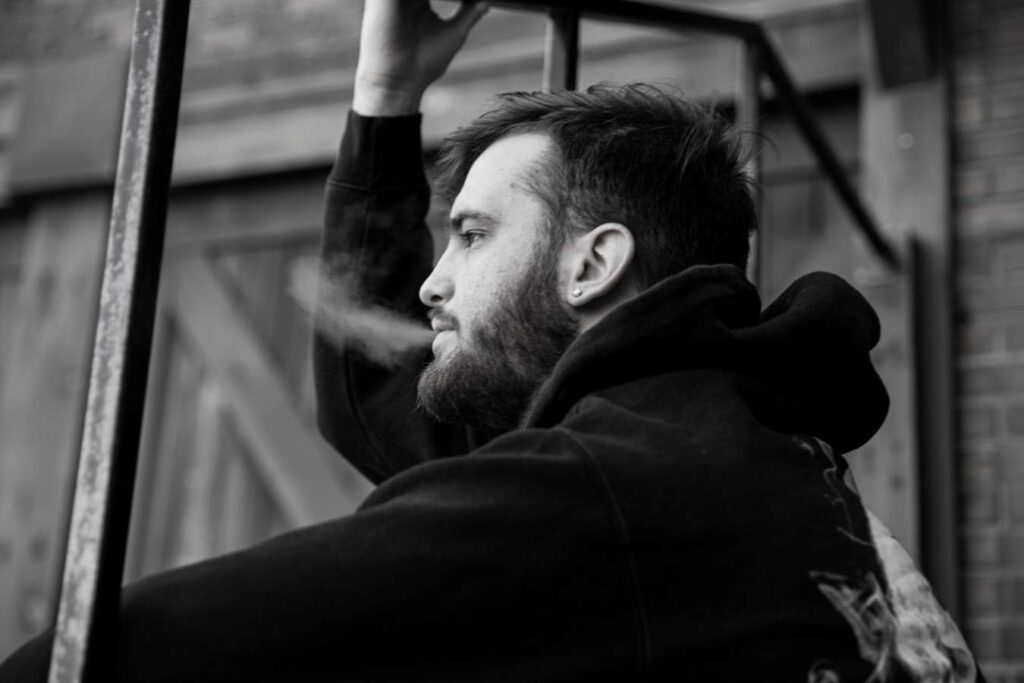