26-year-old Donelle Smith, better known by his industry name Phyzic, is an Audio Engineer, Recording Artist and A&R who got into the LA music scene in early 2018 after getting an internship at Neighborhoodwatche Studios in North Hollywood California. Since then, he’s engineered for some of biggest names in music like Soulja Boy, Silkk The Shocker, Diggy Simmons, Krayzie Bone, Polo G, Smokepurpp, D Smoke, Fetty Wap, Bhad Bhabie, Flo Milli & more!

With his success in the music industry as an audio engineer, he was able to use that to his advantage and landed his first major label placement by having played an A&R role in Polo G’s “DND” single that is RIAA Certified Gold, which also appears on his “GOAT” album that is RIAA Certified Platinum. With everything going very well for himself, Phyzic has chosen to channel his artistry by delivering his debut 7 track EP “Laws Of Phyzic”. The British Virgin Islands creative shows off his style by also stepping out of his comfort zone on “Myself 1st” showcasing a more melodic side of himself that’s never been heard of. The project taps in with production from billboard charting multi-platinum producers The Martianz, TNTXD, Tahj $, D Mac, Josh Coleman & LowLowTurnThatUp. With features from Eliana The Ghost, DC’s very own hit makers Moeazy & Lightshow, and more! He is proving that he is here and is ready to make his presence known.

Out of the 7 tracks, he has chosen to put focus on one track in particular “Time Again” in which he recently released a new visual for.

Ryte Eye Ty is an Artist to Look Out For

Sun Oct 10 , 2021
Ryte Eye Ty, born Cornelius Webb in Pampano Beach, FL, is an American singer, songwriter, and producer who fell in love with music at a young age. At only 13, Ty knew he had a talent for songwriting, and knew that that’s what he was supposed to do with his […] 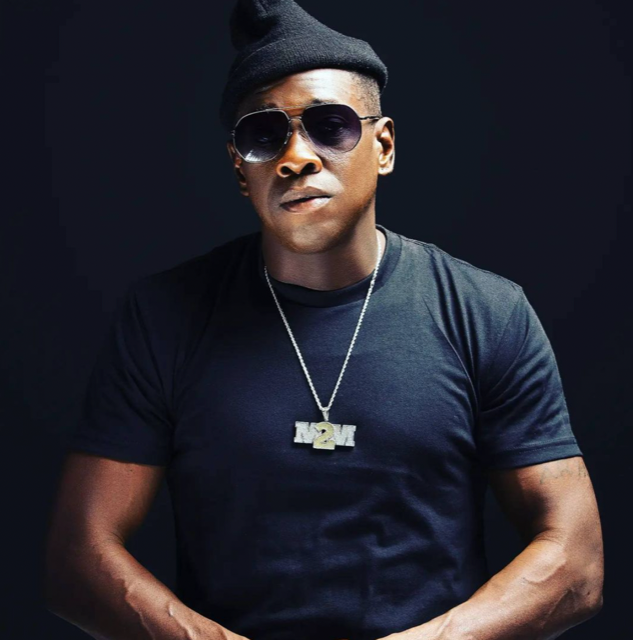