American producer PC Beatz is a music industry game changer. As a creative genius he intends to show the world he’s a man with his own identity. When it comes to making beats he have said “I play what feels right.. I know what feel good”. With a wide range of production there’s no way to categorize him in a box. He’s a producer of variety.

The Philadelphia native begin making beats at the age of 16. A neighbor of his at the time made beats. One day PC was invited to sit in a session as his neighbor worked on some beats. That day would be the day that changed PC life. He went to get studio equipment and would record people he went to school with.

Growing up he was inspired by watching MTV Jams music videos with the desire of one day having a song he produced on there. As time went on he continued to get better while determined to make his mark in the industry. PC Beatz would showcase his producing talents in national “Beat Battles” in which he would win countless battles. He utilize every opportunity presented to network with artists and other industry professionals as he learn more in depth about the music business. As he build his rolodex he would fall more in love with music after every beat he made.

The creating process for PC Beatz is all about good energy. When listening to his music you can sense the good energy in every instrument. Already have worked with artists such as King Los and Mad Squablz (who is really good), PC Beatz is looking to add to the list. Jay Z, Rick Ross, J. Cole, Kendrick Lamar, Kanye West, Tory Lanez, Jasmine Sullivan, Eric Bellinger, Miley Cyrus & Dragon are some of the artists the talented producer would like to work with in the near future. The talents of this amazing producer is definitely one we will hear continuously in the years to come. 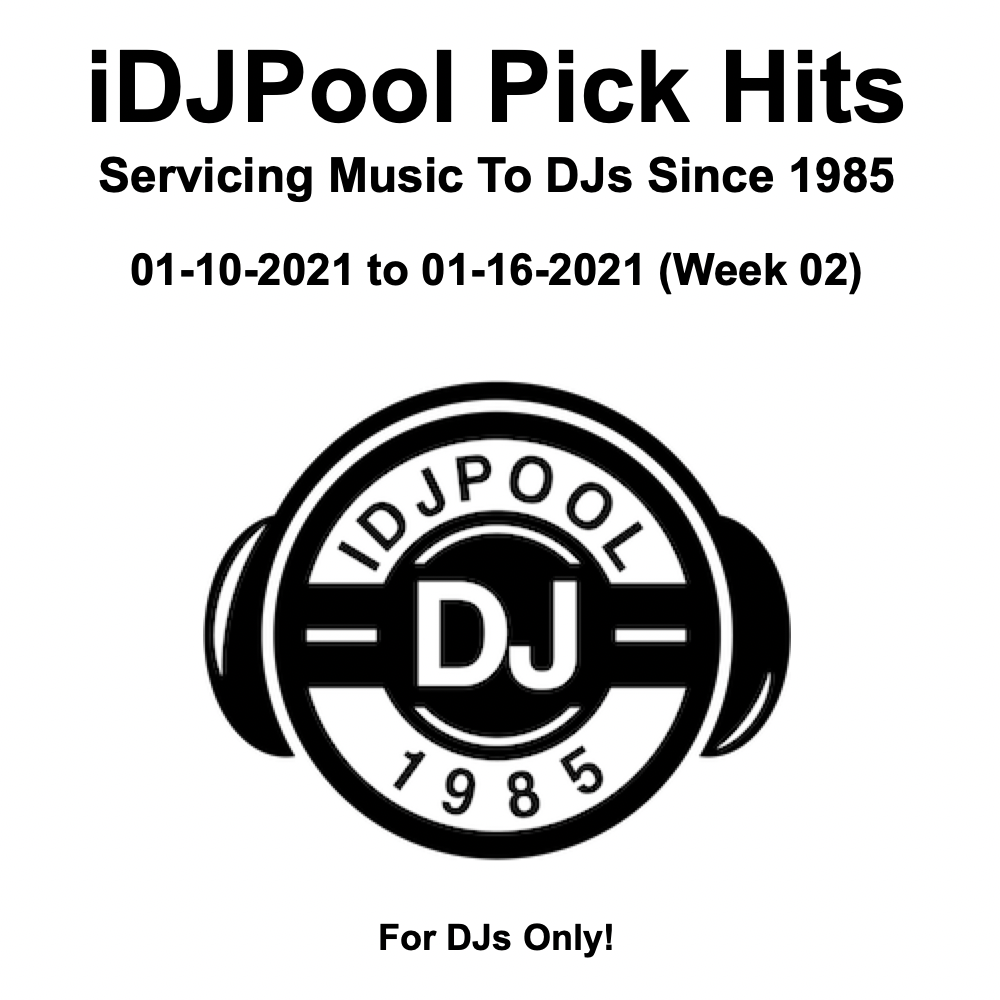