Born to immigrant parents from Mexico, Payso grew up in Huntington Beach, California. As a child he was surrounded by latin music that he didn’t especially favor except when it came to having a good time at Mexican parties. Sub-genres of the Latin music category, like cumbias and banda, attracted Payso due to their characteristically high energy and rowdiness. Those same qualities of high energy and depth later drew Payso into a love for electronic music. Although focused on soccer for a good majority of his life, that love for EDM sounds inspired him down a different path into DJing.

His newest feature on “Xanz” by Steven Cannon exhibits this perfectly. It’s clear from the track their music is centered around having fun and displaying that same passion and energy into the music that was created. The pair also have a great working relationship with more music on the way. “We met at a kickback through a mutual friend and locked in at the studio some months later, recorded several records to see which came out the best and then focused on polishing it.”

The good news is that it doesn’t stop here. There is so much more to come from this DJ. Payso explains, “We’ll constantly be dropping music this year and putting out singles from the album, which will have vocals from both Hip-Hop and Latin artists.” The promising new records will be a compilation of the varied talents Payso has — producing Latin, Hip-Hop, and Electronic music. Said to be inspired by his Latin culture and background as well as experience over the years in LA, the album is expected release later in the year. His skillfully blended sounds consisting of trap and dubstep beats and house records will bring listeners the same energy it does Payso.

As we get further into the year, shows are also on the way for the artist. Be sure to stream his latest music and keep up with him on social media for more exciting announcements. Follow Payso on Instagram.

Mon Feb 14 , 2022
The great state of Florida is a hotbed for music and the talent that is being produced is nothing short of amazing. It has really rocked the core of the culture and created the sound of the industry for the past couple of years. It’s nothing like hearing raw independent artists […] 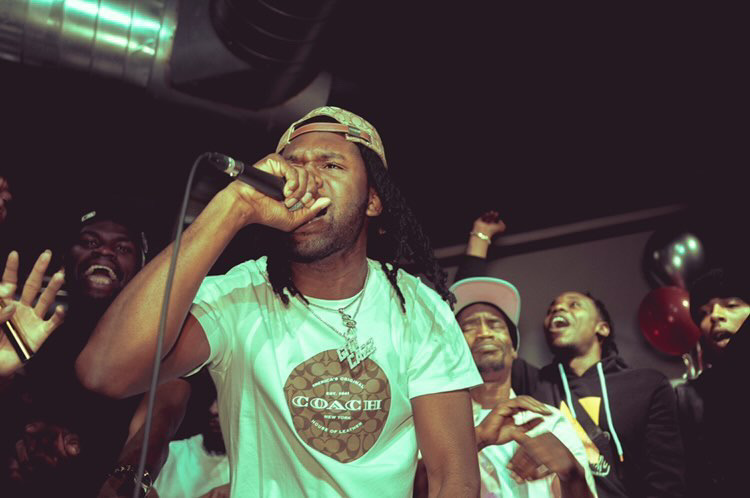