Growing up in Compton, California, Smokey Wild was exposed to lots of different
musical influences, putting him in a great position to learn and grow as a young musician.
However, growing up in Compton presents different kinds of influences as well, some that
aren’t going to lead anyone down the right path. Unfortunately, Smokey Wild went down that
wrong path, but has learned from his mistakes, channeling his experiences and what he’s
learned into a plethora of hit songs and a budding music career.

He got into music when started freestyling for fun with his cousin and a few of his
buddies when he was a twelve-year-old. Smokey maintains that it took him a little while to get
good at freestyling and rapping and says he didn’t start to get good until the ninth grade, in
which he started to take music more and more seriously. He says that his biggest influence to
get into music was his older brother and cousin and says that his older brother was always
rapping, and it came natural to him in that way, with his cousin moving across the country from
the Bronx, and Smokey and he just started hanging out and spitting of the dome.

As someone still making a name for himself across the country and in the music
industry, Smokey Wild is an independent artist. He says his biggest music inspiration are artists
who can make him vibe, visualize, and bring him good feelings, stating that there are too many
good artists to choose from to just name a few. Smokey recently dropped two singles “Beat It
Up” and “Get Doe” on all platforms.

You can check him out on Instagram and Spotify here. Don’t be late.

Dondorado is Taking his Career to the Next Level with “Only at 2:00am”

Thu Feb 17 , 2022
Dondorado opens up to his fans in his new body of work “Only at 2:00am”. This newEP has the music industry buzzing due to its catchy vibes and contagious lyrics.Dondorado’s intent with this project was to describe to his fans different instances he’s hadwith women. He lets his fans get […] 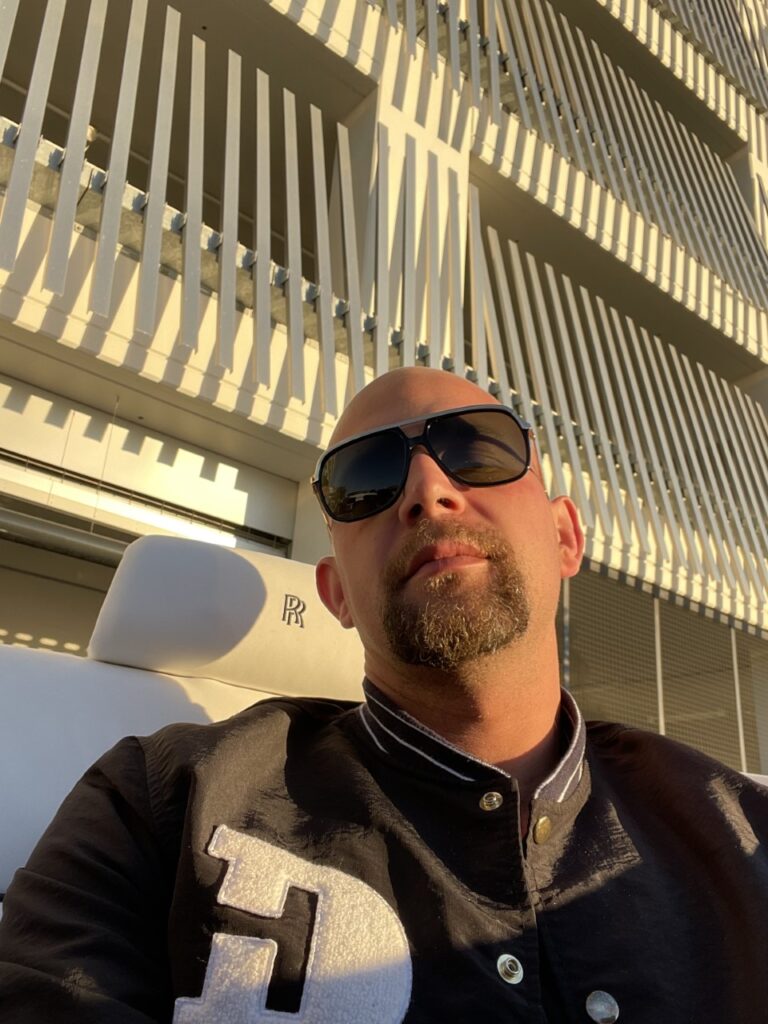