Oprah Winfrey has reportedly given the largest contribution in history to HBCU Morehouse College after donating $13 Million to the all-male institution.

Winfrey made a visit to Morehouse this past Monday for the 30th anniversary of theOprah Winfrey Scholars Program. The program was started during the year of 1989 and the college fund amounted to $12 million. Oprah’s donation this past Monday brought the current total of investment to $25 Million.

“Seeing you young Oprah Winfrey scholars here today has moved me deeply,” Winfrey stated right before her announcement. “I am so proud of you, I’m proud of everybody in attendance at this school who is seeking to know more clearly who you are, the value you hold and how you will share that value with the rest of the world.”

Oprah’s generous contribution comes after billionaire Robert Smith promised to pay off the Morehouse college graduates of 2019 back in May. Last month Smith delivered on his promise by donating $34 Million to the school.

“I’m grateful to Oprah Winfrey for her generosity,” stated Morehouse President David A. Thomas. “I am also feeling hopeful for Morehouse and what it has garnered in terms of philanthropic support with gifts like Oprah’s and Robert Smith’s. I am hopeful that this will also get others to step up with their support of Morehouse, but even more broadly, historically black colleges and universities.”

Wed Oct 9 , 2019
Fat Joe is currently gearing up for his 11th studio album ‘Family Ties’. He teamed up with Cardi B and Annuel AA for the first single off of his upcoming album titled “Yes”. The video just dropped this week which is directed by the legendary Eif Rivera. “Yes” is produced […] 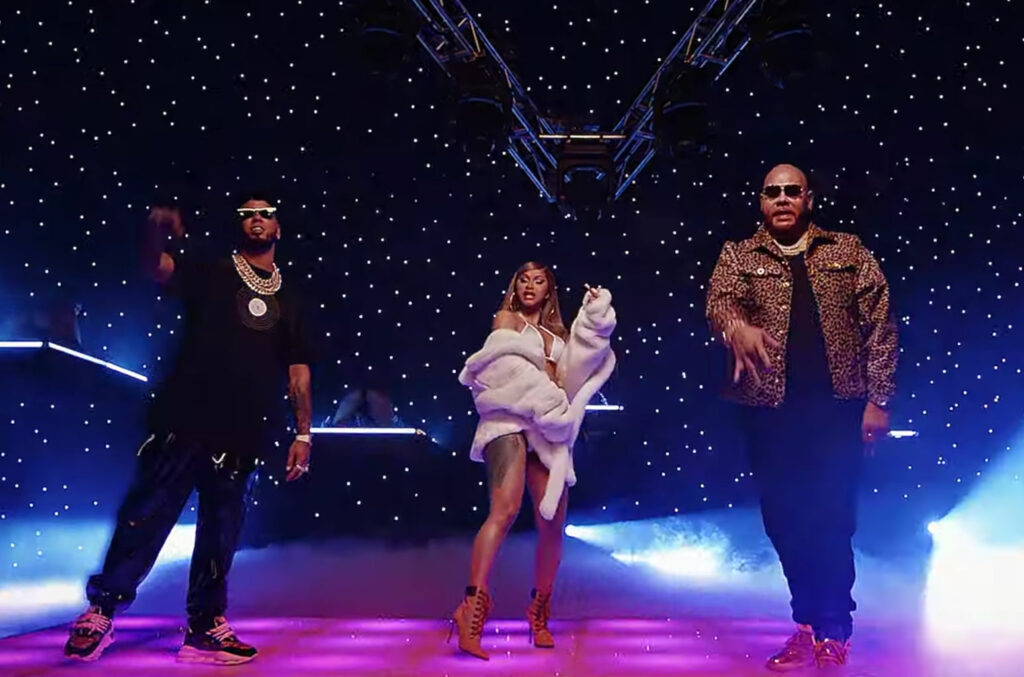