Caffeine is designed as a hybrid of other gaming streaming platforms like Twitch and Mixer and is backed by 20th Century Fox, which invested $100 million into the service last year with the vision of bringing live music and sports to the platform.

In an interview with CNN Business, Offset stated that the future of gaming “is going to be bigger than, it’s coming for entertainment. It’s going to be like hip hop or pop, but it’s going to be gaming, esports.” This isn’t Offset’s first gaming venture this year either. He’s also invested in the popular e-sports group, FaZe Clan.

According to The Source, the first show for Caffeine launched October 27 and features Offset playing some of his favorite video games while taking suggestions from his fans. The second show titled ‘Bet with Set‘ features Offset battling celebrity guests in different video games.

Check out Offset’s exclusive interview with Complex about his new ventures in the world of gaming here.

Congratulations on another bag, Offset!

Mon Oct 28 , 2019
When Grammy Award winning artist Future isn’t battling controversy in the tabloids, he’s also giving back to his community through his FreeWishes Foundation; which is co-founded by Future’s mother, Stephanie Jester and his sister Tia Wilburn-Anderson. Earlier this year, the foundation presented students with college scholarships during each stop of […] 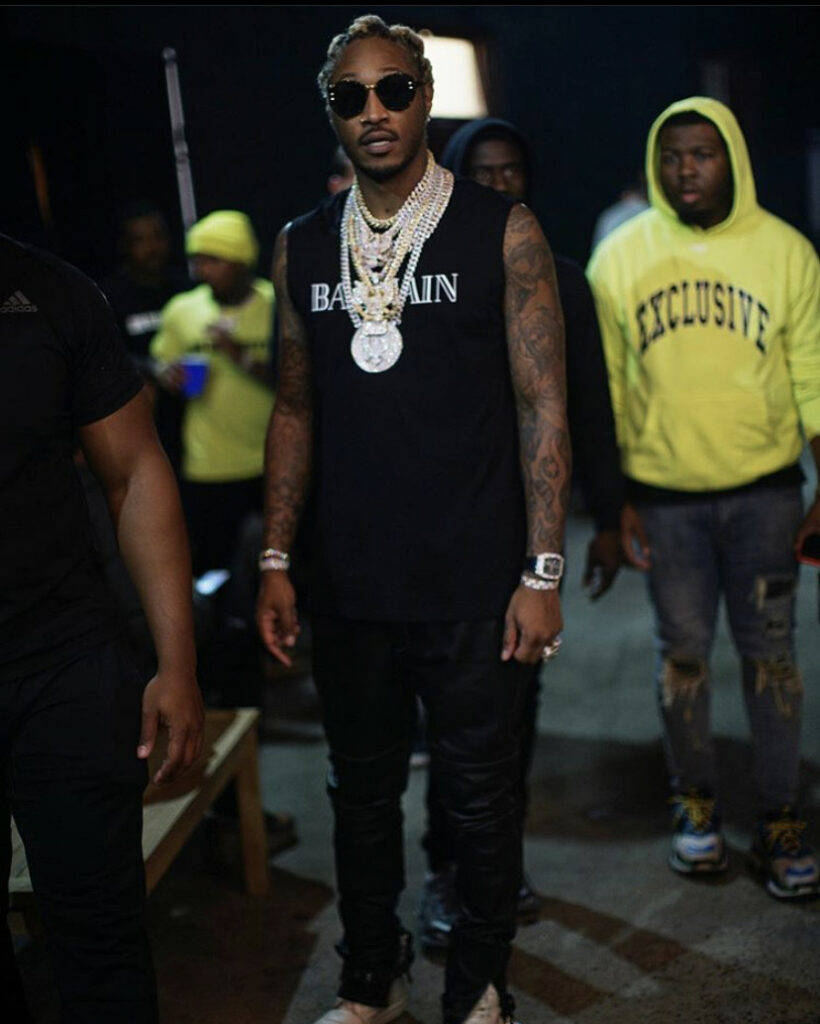