Odave Walker, also known as Dave Junglist or Big Junglist, is a Jamaican record executive, CEO, and co-founder of BIGLEAGUE Records and Management. Dave Junglist is best known for his work with Jamaican dancehall and reggae artists.

Odave Walker was born on December 6, 1982, in Kingston, Jamaica. He grew up in Pegasus Community, in the Arnette Garden neighborhood of Kingston 12. Dave began his music career around the age of 14. His passion for music was sparked by the music enthusiasts he grew up with.

Dave Junglist began his career as an event planner and entrepreneur before transitioning into music production. After retiring from event organizing and presenting, he devised a master plan to utilize his music record company to assist other musicians in uncovering their abilities.

Odave established his music company, BIGLEAGUE Records and Management, in 2014. This marked one of the most significant stages in his music career, as he progressed from learning rudimentary Fruit Loops to being one of Jamaica’s most prolific and prominent producers. He has signed various promising performers to his record company, including King Pinn, Tally Hawk, Cyndrum, Maleidon, ZIZI, Chronic Law, and Fully Bad.

Under the guise of Dave Junglist, Youngsta’s On A Come Up has released two singles since his 2021 debut track (coded by ZIZI 6ixx). With a distribution agreement signed in 2021 with Tunecore for his own label, Bigleague Records and Management, Junglist is finally in a position to reach new heights after beginning his career with a string of independent releases with other dance hall artists like Chronic Law, Malie Don, and ZIZI 6ixx.

However, Dave Junglist has contributed to several of 2022’s biggest dancehall tunes, including his track “Inside Link.” Since 2014, his work as a producer has thrust him into the spotlight as a real veteran, hustler, grinder, and entrepreneur that everyone should be aware of.

As a result of his upbringing among musicians, Dave Junglist developed a love for music and began writing songs at that age. Dave Junglist claims that his working method is multifaceted. This means that when he arrives in the studio, he has a clear vision of how he wants the music to sound, or he may experiment with sounds until he finds inspiration for what he wants to create.

Dave Junglist’s creative approach is varied; he could enter the studio with a clear direction in mind or might experiment with different sounds before getting an idea. “I enjoy listening to music from many different genres. From an early age, I have always listened to music in this way,” Dave Junglist stated.

Despite his many musical inspirations, he also understands that it’s crucial to keep loyal to the original Jamaican sound and grow from there. “I think all the numerous sounds, arrangements, and rhythms I have been exposed to have in some way impacted my sound and taste,” he says. “I think our music is always changing, and I just attempt to influence that,” Dave Junglist stated. I attempt to preserve certain “traditional” characteristics in my sound. “Without the root, we cannot harvest the fruit.”

Music Producer Quixmadeit Is On The Rise

Mon Nov 21 , 2022
When you hear “I want to know what it is Quixk is trying to say” on the beat, expect it to be a hit. This tagline belongs to the one and only Marcus Quick aka Quixmadeit, a music producer from North Carolina, but now lives in Las Vegas. He is […] 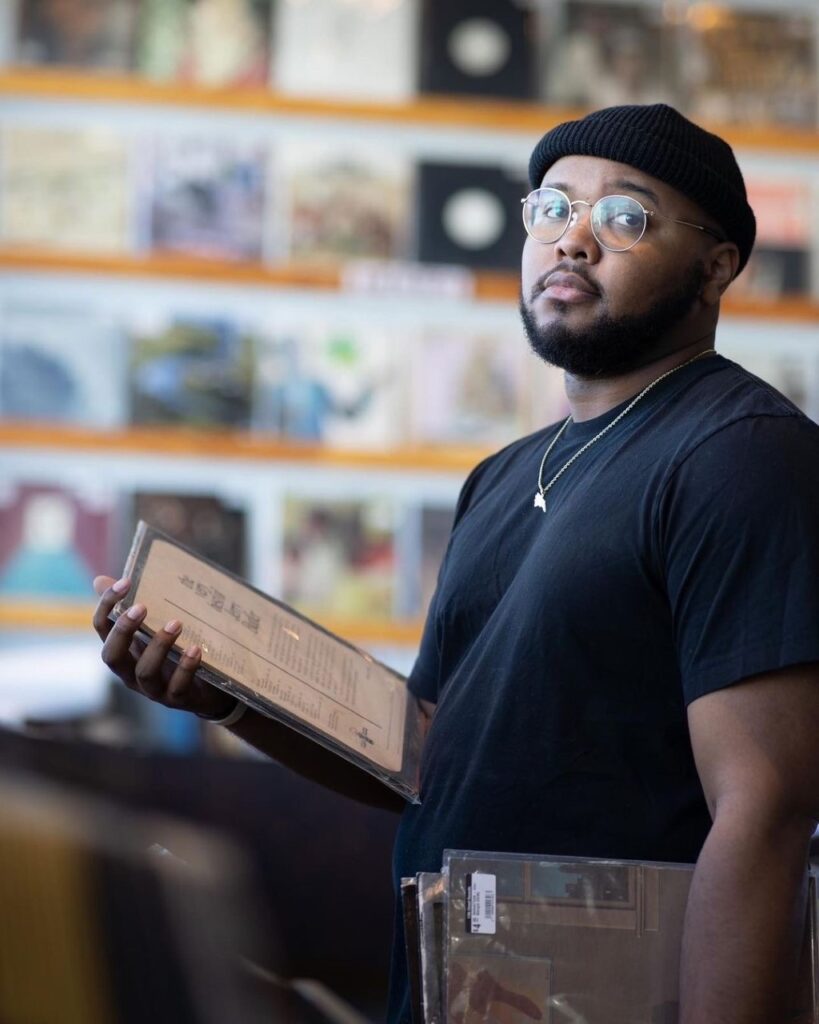