While the world is still mourning the loss of rapper and entrepreneur Nipsey Hussle, nearly a year after his death, it was announced Tuesday morning, Hussle will be honored at this year’s Grammy Awards.

Nipsey is posthumously nominated for Best Rap Performance and Song for “Racks in the Middle” featuring Roddy Ricch and Best Rap/Sung Performance for the DJ Khaled and John Legendcollab “Higher.”

“There is no denying the influence he had and his legacy will be felt for generations to come. We are honored to bring together this amazing group of artists to celebrate Nipsey’s life and pay tribute to his many contributions to music. It’s sure to be a memorable performance.”

Hussle was shockingly gunned down on March 31st 2019 outside of his beloved Marathon clothing store at the age of 33.
The Grammy’s will air live on Sunday, January 26th.

[Watch] Bellfort3 Returns With Get Da Bag (produced by Luciano)

Wed Jan 22 , 2020
Fredrick Johnson the third, born and raised on the south side Houston, Texas in the 8200 block of W Bellfort Dr, is mixing his childhood name Tre with his neighborhood. Get familiar with Bellfort3.  Bellfort3 started developing his craft for music in high school, then stepping up to become more […] 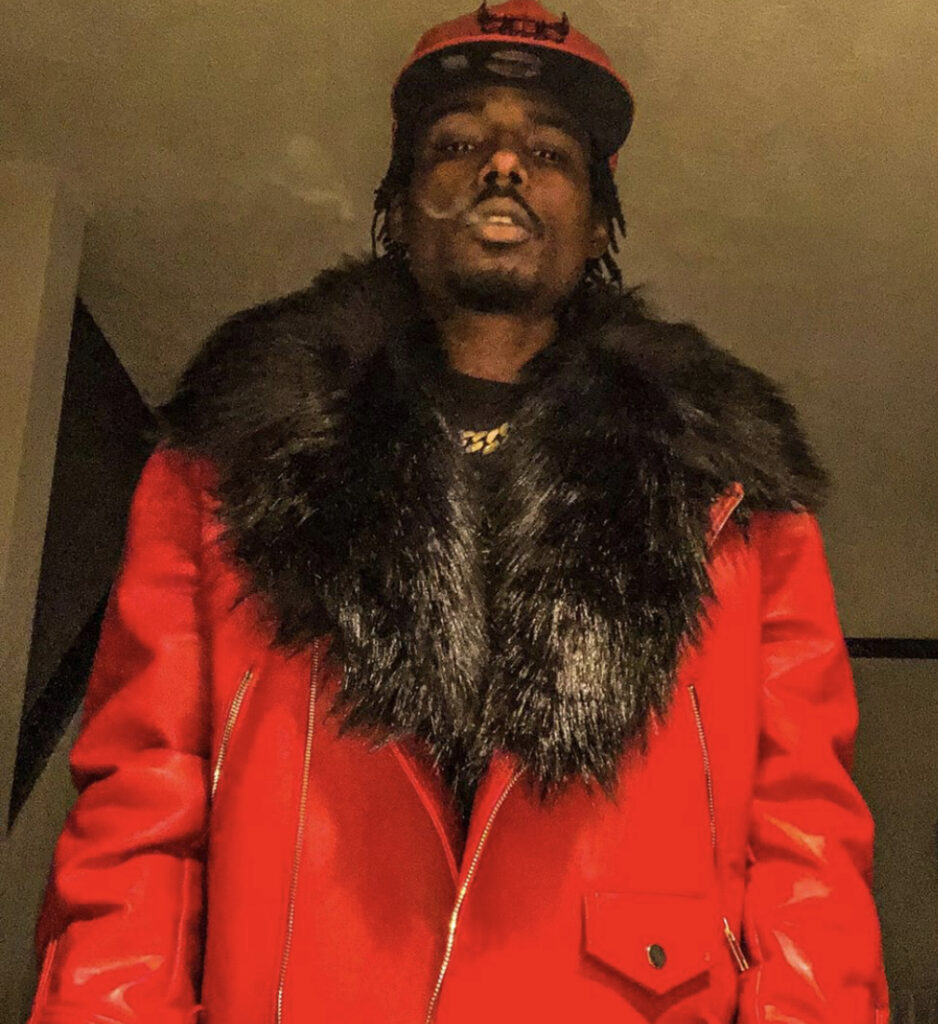