According to Hussle’s close friend Karen Civil, the rapper will receive his star posthumously on Monday (August15), which would have been his 37th birthday.

Nipsey Hussle’s growing list of posthumous accolades and honors includes multiple Grammys and the humanitarian award at the 2019 BET Awards. Hip Hop lost a heavyweight hitmaker and advocate on March 31st, 2019 when Nipsey Hussle was fatally shot outside his Marathon Clothing store in South Los Angeles. He cemented a place in rap’s pantheon of elite artists despite being only 33 years old, thanks to his talent and extensive community outreach. And for that, he deserves every accolade!

However, neither the Hollywood Walk of Fame nor the Hollywood Chamber of Commerce have officially announced the ceremony. As the arrival of the event quickly approaches, stay tuned here at Hip Hop Weekly for more news and updates!

Thu Aug 11 , 2022
Summer has arrived, and the heatwave is here! Trench Twins, a hip-hop brotherly duo, releases a trendy track titled Trench SZN, gearing up the summer some more. In fact, the smash hit is featured on their 2021 My Brother’s Keeper project. It’s their lead single off their debut release as […] 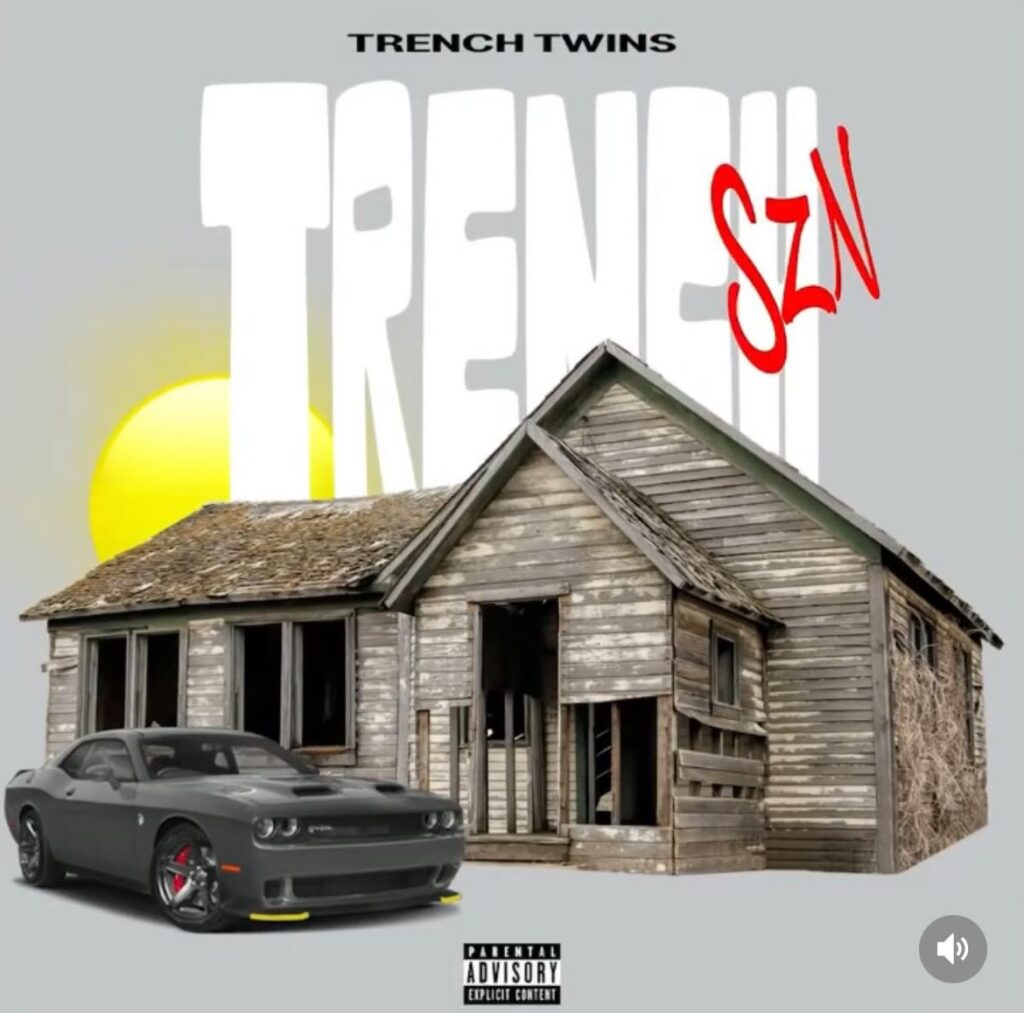