After teasing the highly anticipated project earlier in the summer with the hard hitting ‘IC3’ featuring Backroad Gee, and on the back of supporting global music star Rema on his sold-out North American tour last month, chart-topping Nigerian rap star PsychoYP has released his new project titled ‘YPSZN3’, serving as the third and final instalment of his critically acclaimed ‘YPSZN’ series. Arriving on November 2 via Apex Village and OneRPM, YPSZN3 comes just over a year after the critically acclaimed Euphoria project, and exactly three years on from the last ‘YPSZN’ project ‘YPSZN2’.

In the three years between ‘YPSZN2’ and the upcoming ‘YPSZN3’, PsychoYP has grown to become a cultural icon in Africa, as well as one of the leaders of Nigeria’s new wave of rap music, having been crowned the best rapper in Africa by The NATIVE, and championed by the likes of Complex, Rolling Stone, and Wonderland. With over 30 million plays online, a 2020 Headies Award nomination for ‘Best Rap Album’, and Spotify naming him the face of their ‘Naija Bars’ playlist, PsychoYP already boasts one of the best rap discographies on the continent, and he is about to take it up a few gears with ‘YPSZN3’.

Produced by an eclectic mix of frequent collaborators Jaylon (Mr. Eazi, Azanti, Chrystel), Malik Bawa and Johnson IP, Apex Village in-house production team Thrill MAX and The HyPRactive Kid, and revered UK producers RJay (RV, Stardom, Tana) and Likkle Dotz (Headie One, Central Cee, Unknown T), ‘YPSZN3’ is fifteen songs of some of the best international rap music in 2022. Inspired by PsychoYP’s recent musical journey and his ambitions to stand tall as the greatest hip-hop export to come out of Africa, the project sees PsychoYP sharing his travails in an unfair world, while expressing his ability to rise above all and write his name in the sands of time.

Listen to ‘YPSZN3’ and watch the video for ‘Silent Mode’ below!

daFinchi Talks New Video "Go For Mine" and More

Mon Nov 14 , 2022
Now presenting Mr. Peter Finch, Esquire: accomplished attorney, loving father, and prodigious… rapper? Before writing this man off for having taken the bar exam, examine his bars. The pride of Bridgeport, CT, Mr. Finch – better known on the streets as daFinchi – doesn’t need your approval. This lyrical lawyer lets his lines […] 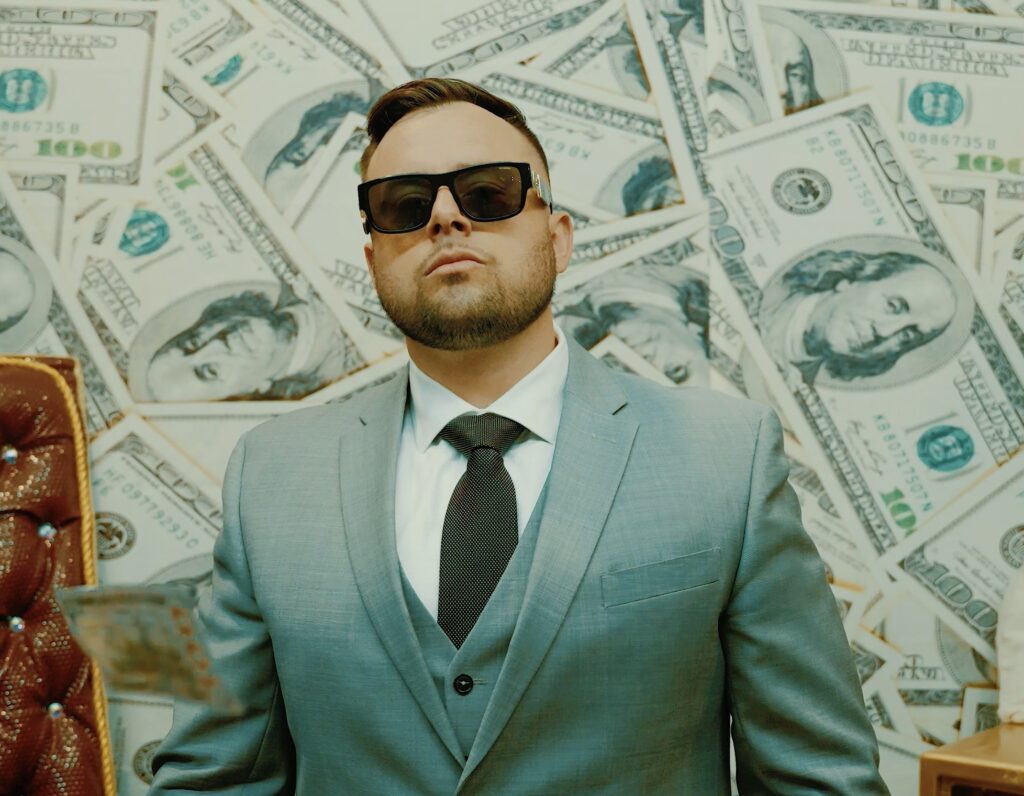