Nicki Minaj agreed to pay veteran singer-songwriter Tracy Chapman $450,000 along with having to pay Chapman’s legal fees after she was sued for copyright infringement of Chapman’s song, “Baby Can I Hold You.”

Chapman acknowledged the offer back on December 30 and her acceptance was officially entered into the court system this past Thursday.

Chapman and Minaj were set to go to trial later this year. She first filed the legal suit against Nicki in October 2018.

Although Nicki didn’t officially release the track in question titled “Sorry” on her album, ‘Queen,’ she did allegedly leak it to Funkmaster Flex’s radio show, which led to the track being leaked online.

Chapman alleged that Nicki asked permission to sample her song, and followed through with it even after Chapman rejected the request.

Wavy Is a Problem! Checkout His New Video "GTO"

Sun Jan 10 , 2021
Wavy aka Da Dusse Demon, is back with another smash hit called GTO.  The Bronx native never disappoints on a hard hitting record. Not only is the single fire but the visuals to GTO are amazing!  It has a Nino Brown/New Jack City/Cartel type of feel.  Currently you can find […] 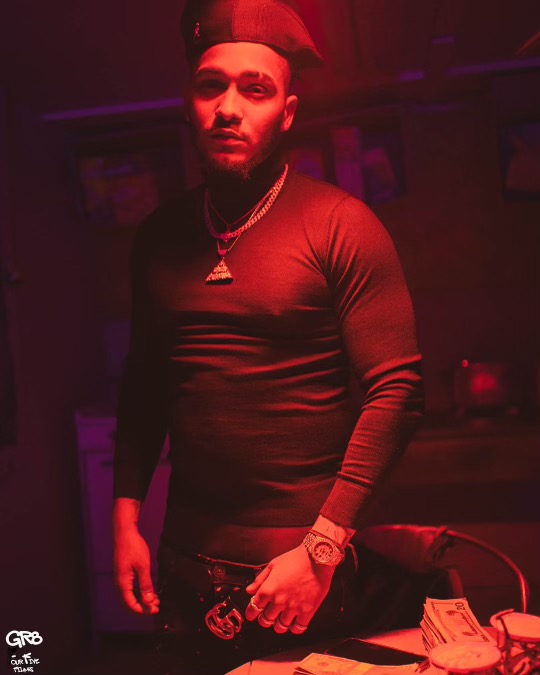