Get ready Barbz! The 10th anniversary of Pink Friday is today and Nicki has a special surprise for her fans. On Wednesday, the rapper let her fanbase know about a virtual celebration in honor of her debut album.

“Barbz, Friday is the 10 year anniversary of Pink Friday,” Nicki tweeted. “Get your outfits ready for the virtual celebration.”

In addition to the celebration, Nicki dropped a super deluxe version of the album titled Pink Friday: The Complete Edition, a 21-track set that includes eight bonus songs.

In 2010, Nicki’s Pink Friday topped the Billboard 200 chart, and her debut album made her the highest-selling hip-hop female artist since Lauryn Hill’s The Miseducation of Lauryn Hill back in 1998. The album features a number of hits, including the 8x platinum “Super Bass”, her collaboration with Drake “Moment 4 Life”, as well as “Fly” with Rihanna.

Fri Nov 20 , 2020
My story is to be the best version of myself, and the only way I know how to do that is through my music. I can never imagine life without music because a life without music is like being all alone in a dark room. Brandon Ross The masses are […] 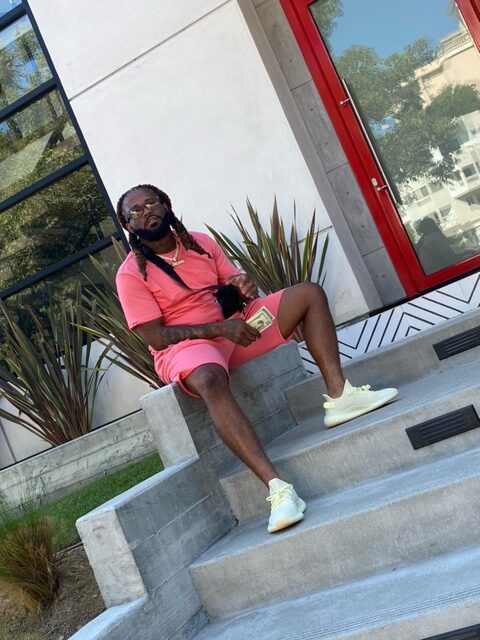