Nicki Minaj teams up with HBO Max and Bron Studios for a 6-episode docuseries. Today [Nov.2020], Nicki Minaj announced on Instagram the coming of the new docuseries. “It’s gonna give you guys a raw, unfiltered look at my personal life and my professional journey and I can’t wait to share it with you,” explains Nicki.

The docuseries is directed by Michael John Warren. He is responsible for Nicki’s previous documentary My Time Now, which aired on MTV. Warren also directed Jay Z’s Fade To Black. “I love that this series not only provides an all-access glimpse at one of the most iconic musicians of our generation; it also profiles the brave woman behind the artist, Onika,” said Warren.

The announcement of the docuseries comes right in time for Nicki’s 10 year anniversary of her debut album Pink Friday. She gifts her fans a new version of “Roman’s Revenge” that switches out Eminem for Lil Wayne.

Nicki has yet to reveal the name or release date of the docuseries. You can stay updated by following HBO Max on Instagram.

Fri Nov 20 , 2020
H.I.M Philly is a hot new emerging artist from Philadelphia set to take on the ever changing and trending music industry. With a fresh take on hip hop he is set to deliver. Watch his new video Sychopath.  Follow H.I.M Philly About Author Naja Cannon See author's posts 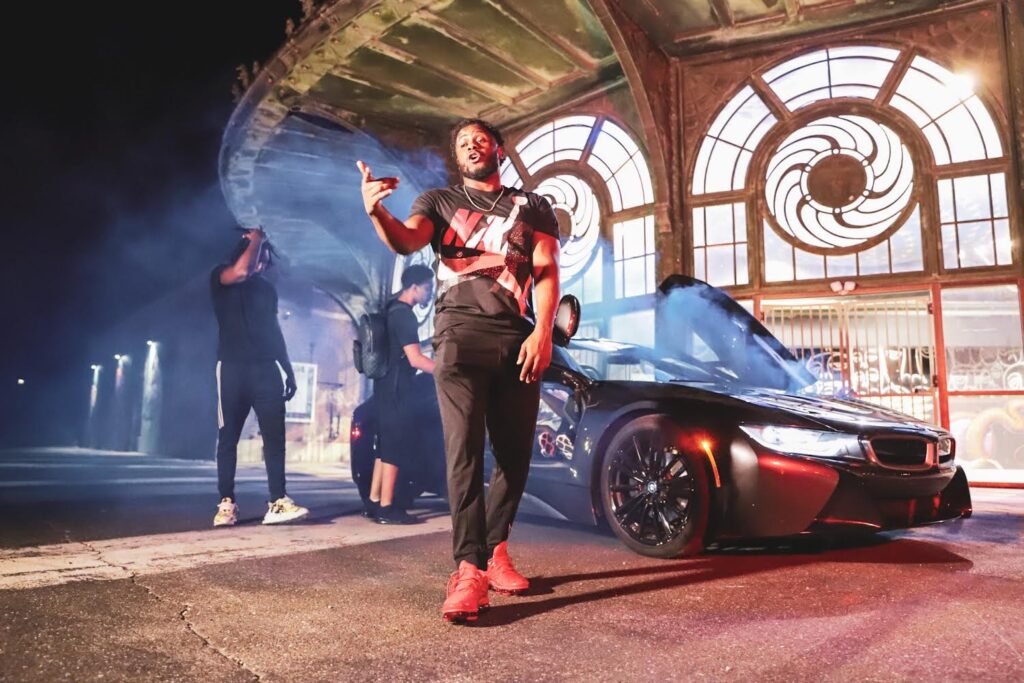