Ni9NA is the latest rapper to tell sexually driven lyrics from the perspective of a woman. Residing in Florida, having moved from the East Coast, her music is heavily influenced by this latest wave of female rappers. Having been a dancer experiencing the club scene first hand, her lyrics pack an extra punch and share a unique perspective few have been able to share. Since turning to rap, her creativity in the booth has been instant, and her goal is to keep churning out raunchy, yet anthemic records.

Oops is her first release as an artist, but really captures what to expect from her in the future. She is quick to leave nothing to the imagination, as she shares her toxicity in a relationship with her audience. Her sexually-explicit lyrics are not about catering to men, rather it’s about her and other women holding the power. The chorus rings out in the form of a call and response chat, with a message that could capture an audience of women with whom the lyrics may not directly resonate with, but the message most certainly does.

Harlem’s Ayecee is Unstoppable on his Debut Record “BCGS”

Wed Mar 23 , 2022
BCGS is an acronym for “Badd Choices, Good Stories.” The record features 8 tracks with fan favorite “Birdie” as lead single. Harlem bred and forged rapper AyeCee is the next big star to hail from the iconoclast New York borough. Following in the footsteps of cultural figures for instance, the […] 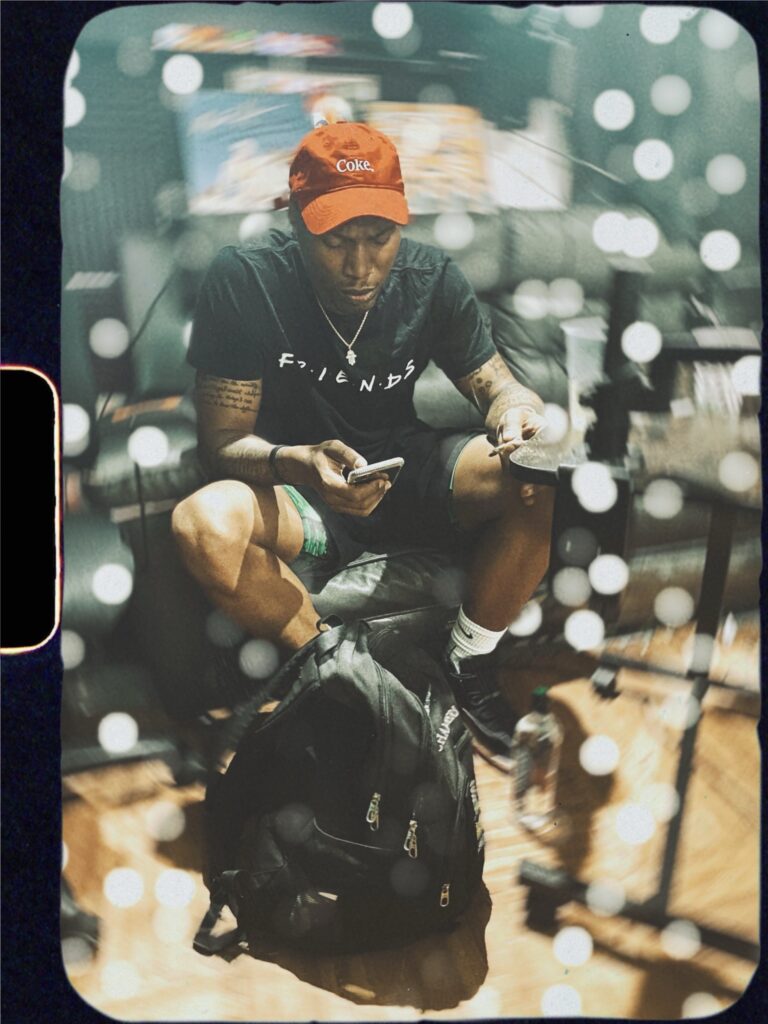