Artistry is not only defined by the work one creates or the vision an artist has; it also encompasses the temperament and disposition they reveal. A person’s nature is often a disclosure to their deeper self, which is why Stizee’s organic cool, calm, and collected essence is telling of what his music will bring. The Coventry, England native takes great pride in his roots and illustrates his dignified city through his vivid storytelling lyrics and alluring music visuals. He walks viewers through a carefree day where he’s living and partying the way he wants to, unbothered and nonchalant. His high energy and danceable tracks take after his inspirations like Famous Dex and DigDat. The rapper has spent the last two years establishing his name in the Coventry scene through freestyle releases and shows. Stizee finished out 2019 touring the UK with TULU (The Underground Link Up) and his collective, WTO. He also appeared on British rapper Pa Salieu’s debut mixtape, Send Them to Coventry. With his impressive background and hustling mentality, it’s clear to see how Stizee moves with confidence.

If you’ve ever wondered what goes down behind the scenes of a photoshoot, Stizee’s newest music video, “Wave,” will give you a glimpse. He makes the most of his time and his whereabouts, so if it means doubling a trendy photo studio as an official music video location, so be it. Stizee is a natural when he’s in front of the camera; he flaunts his cash, attire, and women. Most importantly, he’s untouchable; the rapper’s path is his own, one that stays focused and driven and one that he only lets a few people on. “Wave” is a subtle flex that makes it clear his competition can’t keep up with him; he’s the type of guy who can make any set his stage and any vibe his own. The gleaming track was produced by BlakSeed, a trio of Zimbabwean and Congolese artists who fuse African elements and UK influences in their production. Stizee is lit up under a bold neon glow, and he invites you to come his way to find out what he’s all about.

Wed Mar 10 , 2021
“Said little bitch, you can’t fuck with me, if you wanted to / These expensive, these is red bottoms / These is bloody shoes”  “Bodak Yellow” is officially certified diamond according to the Recording Industry Association of America. The song came out back in 2018 and is still thriving. This […] 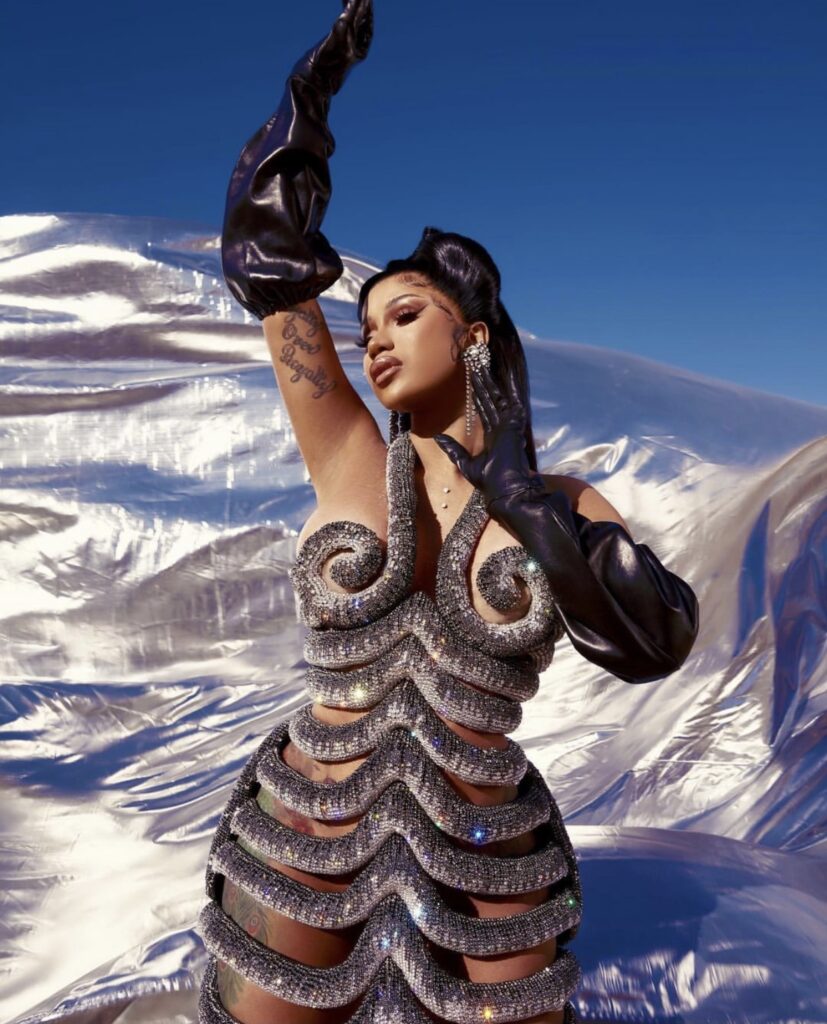