There are several wonderful cities in America and each has its own identity and uniqueness. When you look deeper, some cities have extraordinary food, music, people, and culture. If you dig a little deeper, you’ll find that some cities are responsible for creating music genres. Oftentimes, these cities include expression of struggle, joy, pain, happiness, and love. But there’s one city known for jazz, brass band music, delectable food, hip hop, and bounce music. We call this city New Orleans. Others call it The Big Easy. Locals may refer to it as Cutthroat city. Nationals may refer to it as the city of Bounce.

We had the chance to catch up with New Orleans artist Devious, a mainstay pioneer artist and songwriter with several accomplishments and releases. Devious recently dropped “For The Culture” EP featuring some of New Orleans eclectic burgeoning hip hop, bounce and rnb artists including 5th Ward Weebie. On January 24th, Devious will be releasing “Destiny”, a maxi single produced by S-8ighty who is also featured on the titled single and another captivating single “Beautiful Soul”.

One may think that Devious is overly elated after earning Ascap award for his contribution to Lil Duval “Smile”,  and Travis Porter “Ayy Ladies” to go along with his RIAA platinum and gold awards after landing songwriting credits on Cardi B Invasion of Privacy (Bickenhead), City Girls “Twerk”, Layton Greene “Leave Em Alone”, Lil Duval “Smile”, Project Pat “Chickenhead”, and more.

While there is some truth to this, Devious was busy working with his New Orleans music colleagues Blaqnmild, 5th Ward Weebie, S-8ighty, Niyo, Partners-N-Crime, FullPack, Fiend, DJ JMk, DJ Ro, Dj Slab 1, and more to advance the music culture of New Orleans.

On April 6, 2017, great things happened for Devious, 5th Ward Weebie, and Blaqnmild. While Blaqnmild and 5th Ward Weebie were busy working with Drake, Drake released “Nice For What”. On the same day, Cardi B released “Invasion of Privacy” after finalizing business with Devious.

These brothers went on to share in number one Billboard success for top hip hop single (Drake), and top hip hop album (Cardi B). Then in June, Devious won his second Ascap Award for his work with Lil Duval. Then in August, 5th Ward Weebie won a BMI award for “Nice For What” and super producer Blaqnmild won BMI awards for “Nice For What” and “In My Feelings”. Both Cardi B and Drake were nominated for Grammy awards. 5th Ward Weebie was in attendance. He also took his son with him to witness him win the BMI award.

Now New Orleans has to continue to be the great city it is. “Weebie was a beacon of light. He was a comedian type of guy who made us all laugh. He was a dope artist. The Bounce king! He was definitely for the culture. He was an advocate and spokesperson for the preservation of Bounce music. He is a cofounder of The Bounce Factory. He is our brother and it’s our job to make sure his music lives on, look after his son, and his family during this painful time, and to make sure Weebie’s musical catalogue is protected. I’m not the only one that feels that way. P-Town Moe, Hot Boy Ronald, Blaqnmild, Partners N Crime, they feel the same way,. Make no mistake; this isn’t about me or us, it’s about Weebie, his family, and our community coming together,” said Devious.

Devious said although he and his New Orleans music colleagues have new music releases and continue to blossom, the passing of 5th Ward Weebie left a dark cloud  over the city. “Weebie is suppose to be here laughing, performing, and ribbing (roasting) everybody. He’s suppose to be continuing his artist journey. He had plans of working with Mr. Hanky, London On The Track, and he wanted to sign with Quality Control. He was ambitious. He was on a mission for himself, Bounce,  and the city of New Orleans.”

Sun Jan 26 , 2020
Sunday morning, a helicopter crash on a hillside in Calabasas, California ended the life of NBA Legend and retired Laker player, Kobe Bryant. Kobe was one of five whom were traveling in his private helicopter Sunday morning when a fire broke out and the aircraft crashed. Emergency personnel responded, but […] 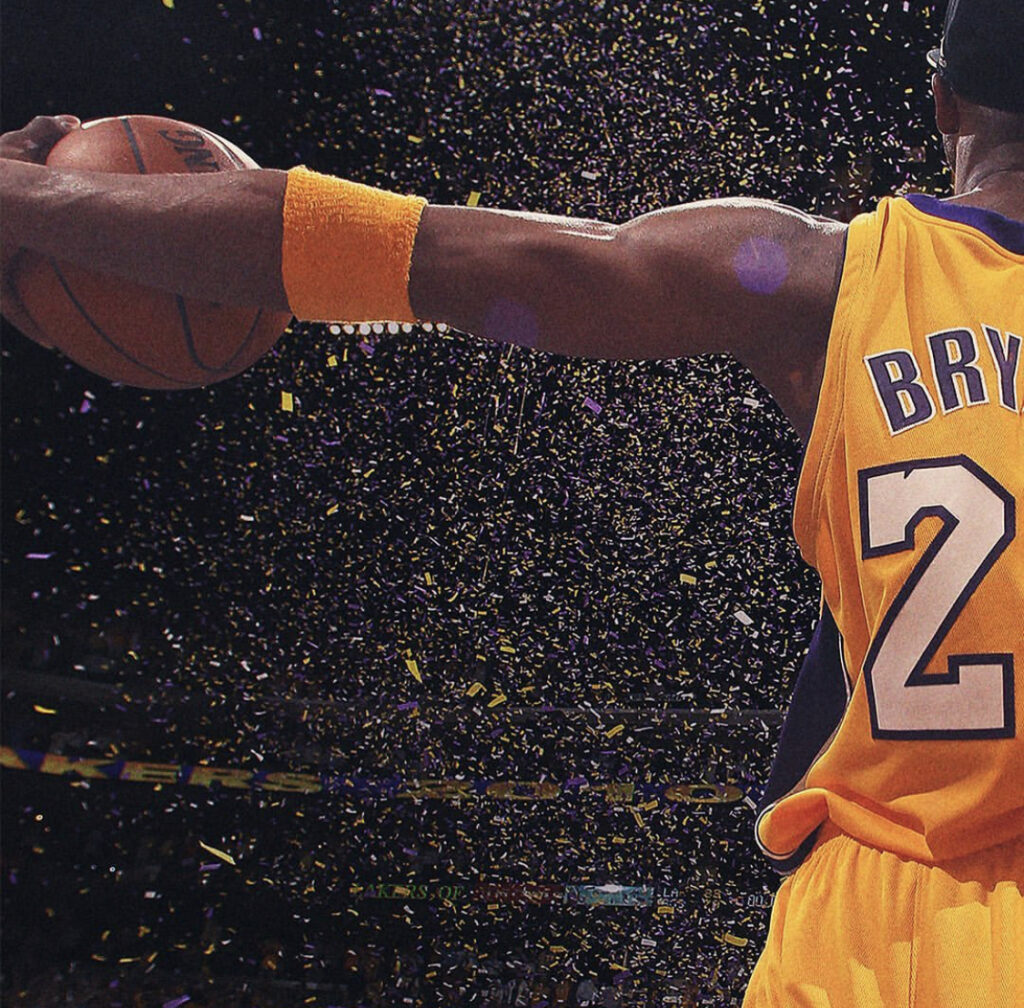