As Lil Wayne gears up to release his next project, “Funeral” in February, someone decided that new heat from Tunechi was needed sooner than later.

On Monday, twelve unreleased tracks from Lil Wayne appeared on Soundcloud, leaving fans wondering if the upcoming album had been leaked. However, while the tracks may be new to us, they were recorded sometime between 2012 and 2013, likely songs that didn’t make “Tha Carter IV” nor “I Am Not A Human Being II.”

The 12 tracks were uploaded under an album titled ‘Lost Grails’ by Lil Wayne.
The leak came on the same day that the New Orleans rapper released his new sports-themed track called Playoff . . Wayne seems unphased by the leak, as it is not the first time his vault has been cracked open and released to the web.

If you’re interested in some vintage Tunechi, give Lil Wayne – LOST GRAILS a listen on Soundcloud.

Wed Jan 15 , 2020
Attorney Lance Lazzaro has filed documents on behalf of his client Tekashi 6ix9ine, asking a judge to allow his client to complete the remainder of sentence under house arrest.  23-year-old Tekashi 6ix9ine, whose real name is Daniel Hernandez, was sentenced in December to 24 months for his role in the […] 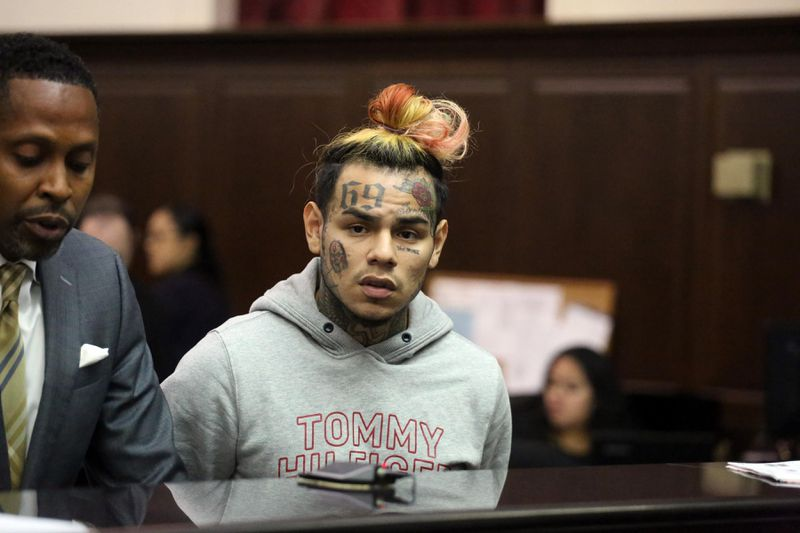