Keon Josh Simmons better known as JoshSimmons has the heart of a soldier and the voice of an icon in-the-making.

On his latest single “Pressure,” he shows off a dark yet playful side with catchy hooks and adlibs. His slick flow seamlessly floats to the beat, creating the ideal soundtrack for any club or house party.

Raised in Baton Rouge, Louisiana, music has been Simmons’ backbone since he can remember. He picked up the sticks and started playing the drums at 4 years old. His passion for music transitioned into freestyle rapping with his friends and older brother. By the time he was in high school, Simmons started making music and formed the creative collective Col-Der-Sac (CDS) with a few of his closest friends.

The 20-year-old creative isn’t your average Louisiana rapper. His distinct deep, raspy voice and confident delivery has landed him on the same stages as New York rapper Rob Banks and Grammy award-winning artist and producer Rick Ross. Through his music, he aims to motivate and inspire the youth to “get up and go get it.”

Simmons and his collective CDS are just getting started. After making a name for himself in the underground Baton Rouge music scene and using social media to build a following, he’s ready to show the world what he’s been working on. In 2020, he plans to release his debut project, “[Demo]” which will feature original new music about growing up in Baton Rouge, not becoming a product of his environment, being an outcast and having fun doing what he loves: making music.

Sun Mar 8 , 2020
Kalah Bishop is a versatile lyricist and songwriter. With the influences like Nas and J. Cole, Her energy, talent and story-telling ability have made her a favorite within the Western New York music scene.  In addition to performing for a loyal fan base as part of Western New York’s Hip […] 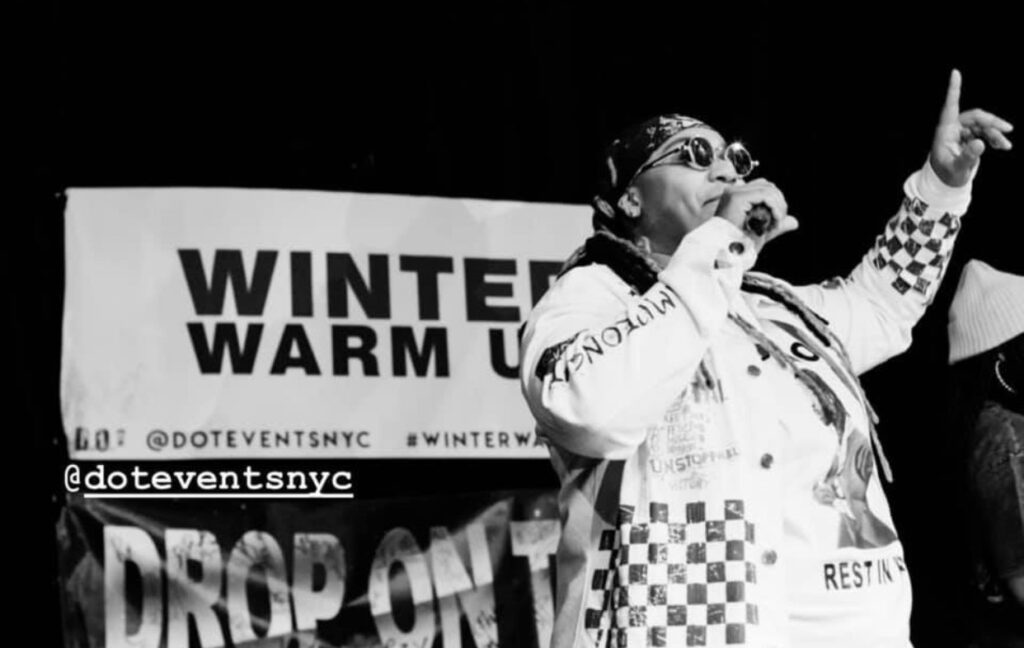