The new offering from Deep Pocket Recordings, LLC is the single entitled “That Bag”. The Houston, Texas label plans to set the airwaves ablaze with “That Bag”, a DJ Chose produced track performed by Heavo, featuring 33Trapper and Nutty Block.

Heavo is a fiery female rapper from the Golden Triangle, the same area that birthed Pimp C and Bun B of UGK. Aside from being a beautiful young songsmith, she is a lyrical heavy hitter and talented songwriter who is set to take a top spot among femcees in the industry. Heavo is also a dope personality who has already amassed a following among real music fans who recognize both her talent and potential. DJ Chose has a reputation for excellence in the entertainment industry, from both a production and artist standpoint. Known for his work with Kevin Gates, Akon, Trey Songz, Megan Thee Stallion, and more, DJ Chose is a sought-after producer and artist in his own right.

The young Texas rapper 33Trapper adds his touch to “That Bag” with a solid delivery. Known for his contribution to “City Under Siege” and more, the legendary Nutty Block’s addition to this track is quite memorable. “That Bag” is set to quickly become a favorite among fans and DJs alike. “That Bag” is available for streaming and download on all major digital platforms.

Check it out below.

Yoshifumi Shares His lastest Project "Do Or Die" With HHW

Tue Mar 10 , 2020
Yoshifumi aka Darb is an Asian rapper who was born in Tokyo Japan and grew up in Queens New York. Unlike some other young artists, he is one of the rare species from the golden Hip Hop era. His past works from the early 2000s highlight the featuring artists such […] 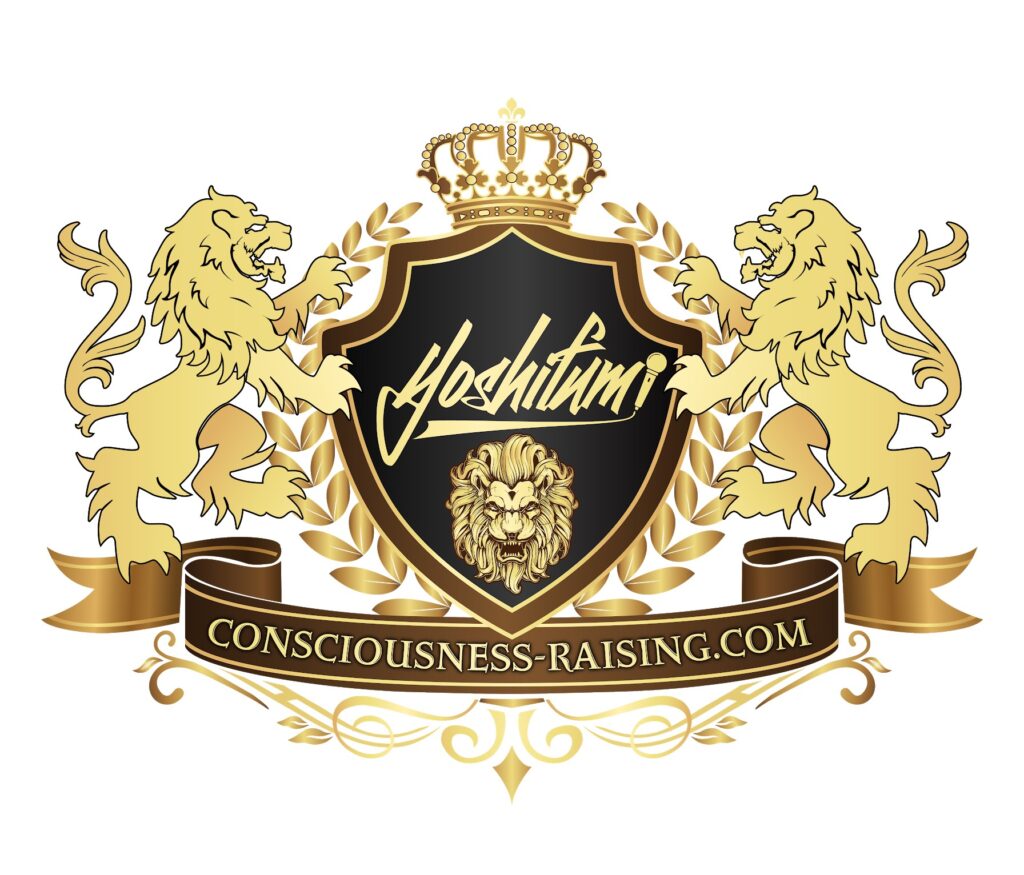