G Herbo announced earlier this month that he was gearing up to release his next project “PTSD,” which he has described as a look into the traumas he has experienced. The cover art for the album featured his own spin on the American flag, which showed graphic depictions of loved ones who have passed away. If you look closely at the images, you’ll spot the late rapper Juice Wrld.

On Friday, to kick off the forthcoming project, Herb dropped the single, ‘Shooter,’ featuring Cash Money’s very own, Jacquees. It is unclear whether or not this track will be featured on the album. However, the R&B-rap blend will surely keep fans satisfied for another week.

On the track, Herb speaks of a ride or die chick in life, willing to hold him down while he lives the flashy rapper lifestyle, rapping, She’ll let me put a .30 in her Birkin/I don’t like it pokin’ on me when I’m workin’/I know you’ll shoot it for me like you Persian.

“PTSD” is set to be released Friday, February 28th. Until then, check out the thug-love anthem, sure to go over well with the ladies.

Cam Carter Chops It Up With HHW

Fri Feb 21 , 2020
HHW: Introduce yourself to our readers, let them know your name and where you’re from. Cam: My Name is Cam Carter. HHW: When did you start music? Cam: Since I was a kid, I have always been fascinated by witty lyrics and how artists are able to tell stories with their music and connect […] 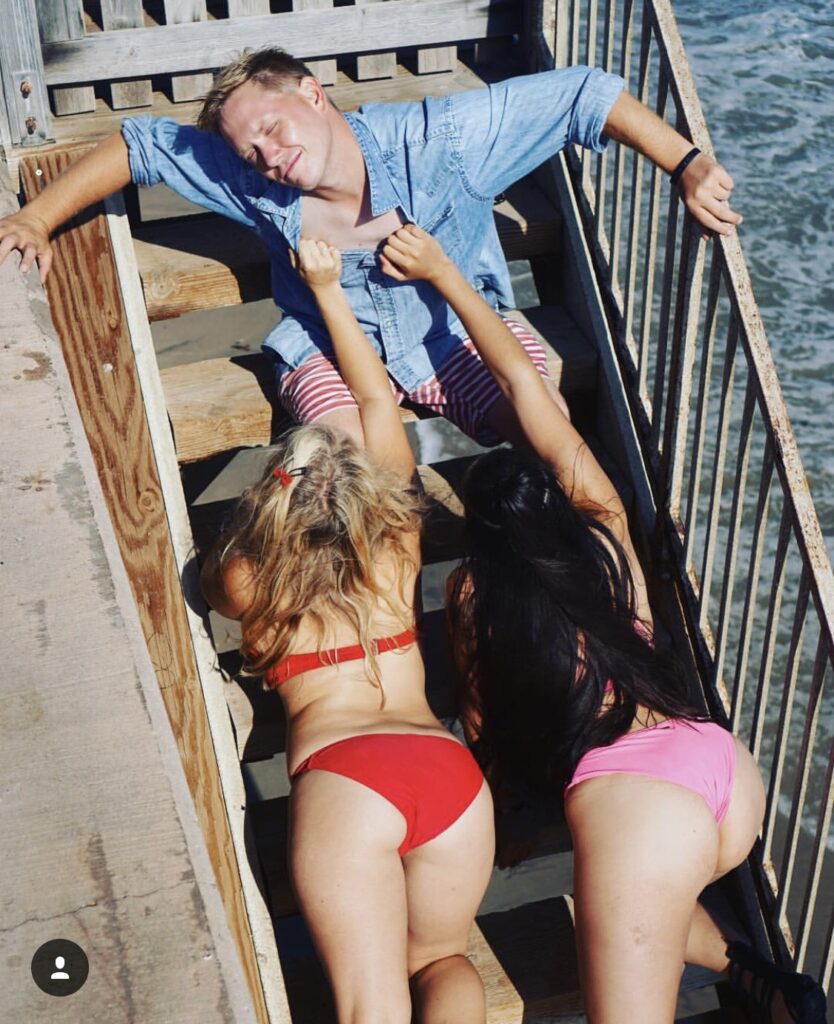