Mrronwright is an LA-based music artist who is constantly reaching new heights and breaking many records in the music industry. Even as a fairly new artist he has created quite a buzz, as a result of his nonstop music releases. The quality of his music has been extremely consistent. From the beginning up till now. He enjoys his work, and it shows in his music. It’s new, it’s sensational and it’s addictive.

The emerging artist has been releasing new music regularly in the recent months. Music that the audience seems to be falling in love with immediately. Lucky for all of us fans, he shows no signs of stopping or even slowing down. In fact, he has just released a song that will make you even more obsessed.

He says that he is constantly working on more and more songs, each to cater to a specific audience. This is not only to maximize his impact, but also to make his fans happy with his sound. His songs are already a source of motivation and enjoyment to many, and now he has just now dropped a brand new song to steal the breath of his fans. Presently, the most recent release from Mrronwright is a song titled “Out of Sight,” which is a fusion of many different genres of music, such as Hip-hop/ R&B/ Lo-fi etc, and is topped off with a melodic song, perfect for a day where you just want to chill. It is not a stretch when we say he has songs for all kinds of audiences and for every mood.

Mrronwright is an extremely versatile artist who has this unique sound that is yet to be heard from other current artists. He is an expressive, and inspiring artist. He has many sides to his personality and he’s not afraid to express them with his sound. His music is a part of him, and it is also a way for this artist to know how he feels. And his various different moods are executed perfectly in his songs, which gives them a personal touch that is unique to him and only him in the music industry, presently.

Artist Klaudia Kudelko Achieves the Highest Honors in Her Field

Sat Apr 2 , 2022
Considered to be an unconventional yet high-achieving pianist and artist, Klaudia Kudelko continues to dazzle with her latest music video of her recent release, Schubert’s Moment Musical op. 94 no.3 in F Minor. Achieving over 100K views in just 10 days following the release, Kudelko continues to showcase her innate […] 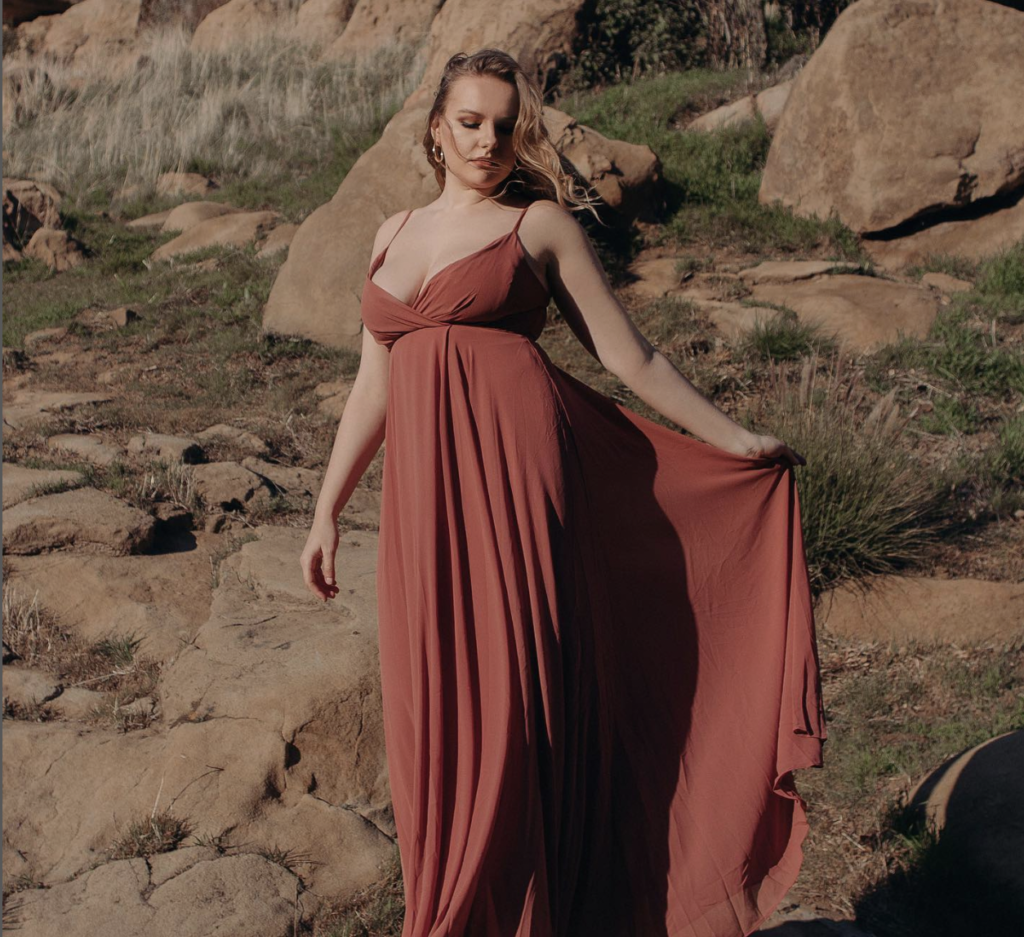