Another One! Dj Khaled back with two new tracks ‘Popstar’ and ‘Greece’ with no other than OVO Sound rapper Drake alongside him.

He couldn’t leave his fans with one track after teasing a snippet of ‘ Greece’ on Instagram Live hinting the release but no one thought this soon.

Check out Dj Khaled new singles featuring Drake “Popstar” and “Greece” below and also available on all streaming platforms.

Fri Jul 17 , 2020
A$AP Rocky has had enough! The Harlem rapper has reportedly requested a restraining order against an L.A. woman who he claims not only broke into his home, but also punched his assistant in the face. According to court documents, Rocky says Micaela Jimenez “has been relentless in her fixation with […] 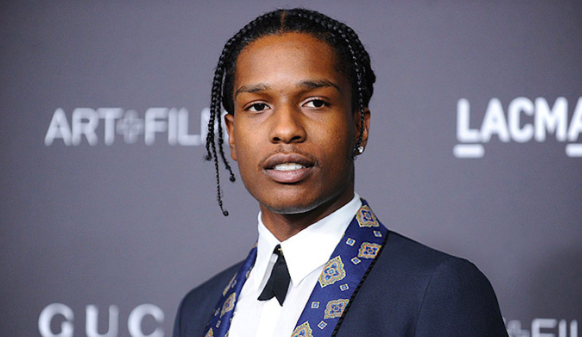