Rapper DaBaby has released a Black Lives Matter remix of his hit single “Rockstar” featuring Roddy Rich. On this new version, DaBaby adds a verse that details his experiences with police and addresses the Black Lives Matter protests taking place in America. He mentions how the media pushes “negative narratives” and the times he’s been pulled over by the police.

Cops wanna pull me over, embarrass me / Abusin’ power, you never knew me, thought I was arrogant / As a juvenile, police pulled their guns like they scared of me / And we’re used to how crackers treat us, now that’s the scary thing / Want anything we good at and we cherish it / Now we all fed up and ni***s comin’ back for everything

The original version of “Rockstar” currently sits at No. 1 on the Billboard Hot 100 and the album, Blame It On Baby, debuted at the top of the Billboard 200 back in April.

Check out “Rockstar (BLM Remix)” below.

Sat Jun 13 , 2020
Orlando-based rapper Tyla Yaweh links up with his mentor Post Malone for his song “Tommy Lee.” This is the first collaboration between the two rappers who are well-acquainted – Yaweh is signed to Malone’s label and was also a special guest on his Runaway tour. The song is mainly about […] 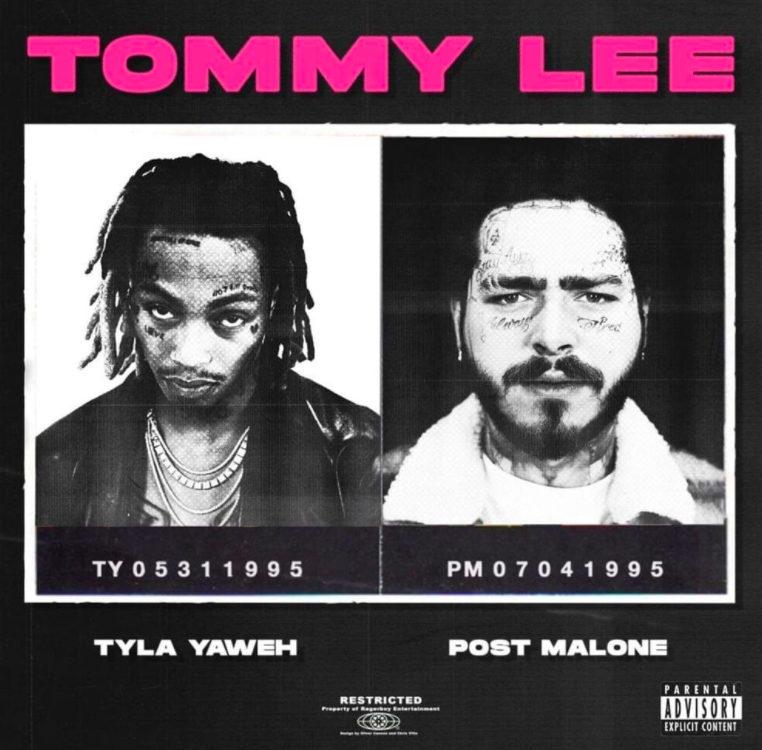