Weeks after leaving fans both excited and scratching their heads following the announcement of a collab album, Chris Brown and Young Thug have now dropped their highly anticipated 12-track project, Slime & B.

“Me and my brother @chrisbrownofficial did something special for you guys since this virus has everyone down,” Thugger revealed. “Hope you like it lots.” Slime & B serves as the duo’s first track together since 2017’s “High End” alongside Future which appeared on Brown’s Heartbreak on a Full Moon album.

Get into the full album below.

Tue May 5 , 2020
It’s time for a breath of fresh air in Hip-Hop. Well that breeze is blowing in with an energetic artist known to the world as “Benxett”, pronounced (Been It). His latest release, “2AM” which has over 11,000 streams, has a narrative relatable to listeners all over America. It’s up tempo beat and […] 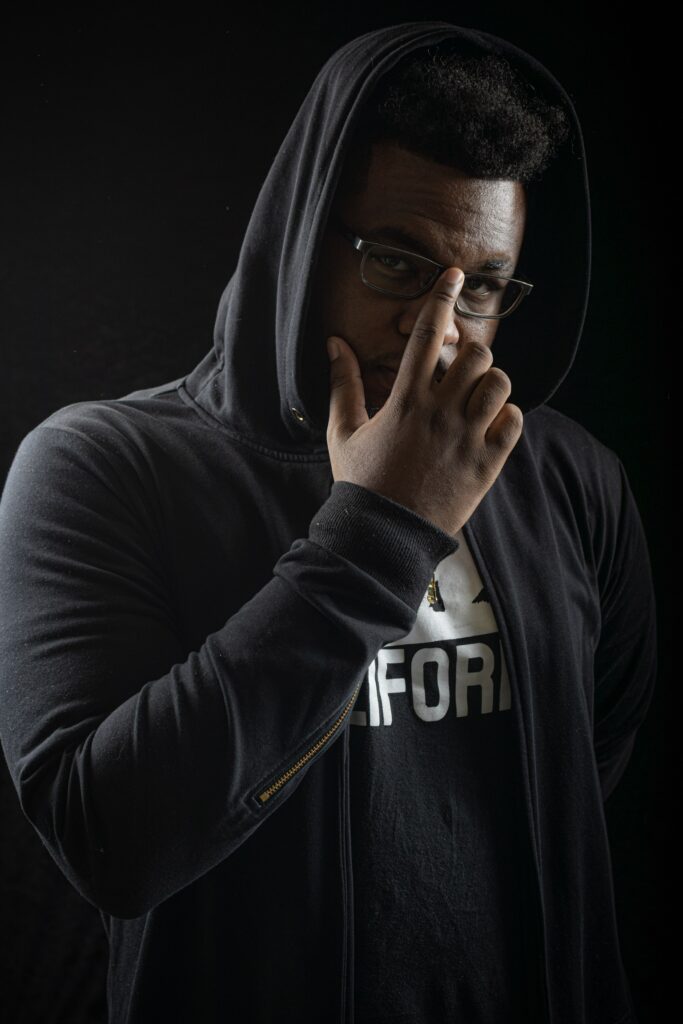