August Alsina returns with his first studio album since 2015 — and fans are loving it! The Product III: stateofEMERGEncy is a 27-track album that showcases Alsina’s unique sound and harmonic melodies. It boasts features from Lil Wayne, Tink, Yo Gotti and Juicy J.

The New Orleans native also released a 5-part documentary, stateofEMERGEncy: The Rise of August Alsina via YouTube. The series looks into the singer’s turbulent life experiences, dealing with his sister’s death and his battle with an autoimmune disease. In September, Alsina provided a positive update with his fans on his condition. “I made a film. About life & all its journey’s,” August said. “About pain & what a gift & teacher it has been to me. About how ones pain & .stateofEmergency causes one to EMERGE•and•SEE, clearly. About love & what it’s been teaching me. About us as of people & our connectivity. A film about truth & how it hurts to face it, yet you still gotta face it anyway. A film about tragedy & triumph & victory!”

The Product III: stateofEMERGEncy is also the third installment in his Product mixtape series, which started back in 2012.

Fri Jun 26 , 2020
Resilient and determined, the artist, Produkt is a creator, businessman and lyrical storyteller who had seen two sides of life, providing an interesting dynamic which is reflected in his music. He came up through the gang-riddled streets of the southeast Bronx Castle Hill neighborhood and the working class Throgs Neck […] 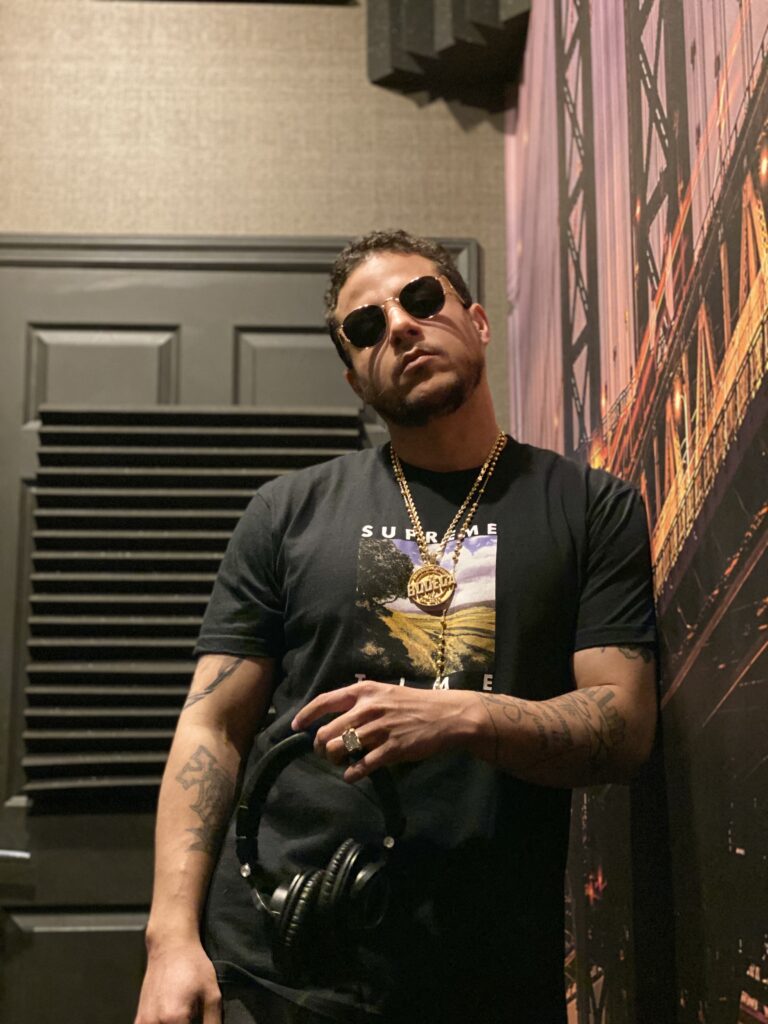