NeNe Leakes raged a series of tweets toward Wendy Williams and Andy Cohen after discussing her on Watch What Happens Live on Sunday.

Cohen asked Williams about NeNe leaving the RHOA franchise. Williams expressed that she and Nene were still friends, but made aware that the NeNe character likes “dramatic attention.” In varies of tweets, the former RHOA star did not directly bring up Williams or Cohen’s names.

Yet, fans believed the comments were about them by retweeting and liking several other negative comments that did say Williams and Cohen’s names.

In one tweet, she wrote, “Keep trying me sir and imma let the world know who you are and that’s the racist is the master manipulator! They used me for ratings as they have always done.”

NeNe went on to allude that there was systemic racism that played a part in the relationship decline between Bravo and herself.

She tweeted, “We strictly talking the OG’s. I was the ONLY BLACK OG. My white counterparts were elevated and given full season episodes EVERY season. Each season I was given less & less. Don’t ask me, @Andy and @Bravo, and ask them why.”

"Louisville, KY's Own Pone Pacino is Applying Pressure and Making his Presence Felt."

Tue Sep 29 , 2020
Pone Pacino may be new to a lot of you, but he’s definitely not a newcomer. Born and raised on the southside of Louisville, Kentucky. He paints a vivid, gritty picture about his life in the streets, serving time in prison and overcoming obstacles. Now with a fresh start he’s released […] 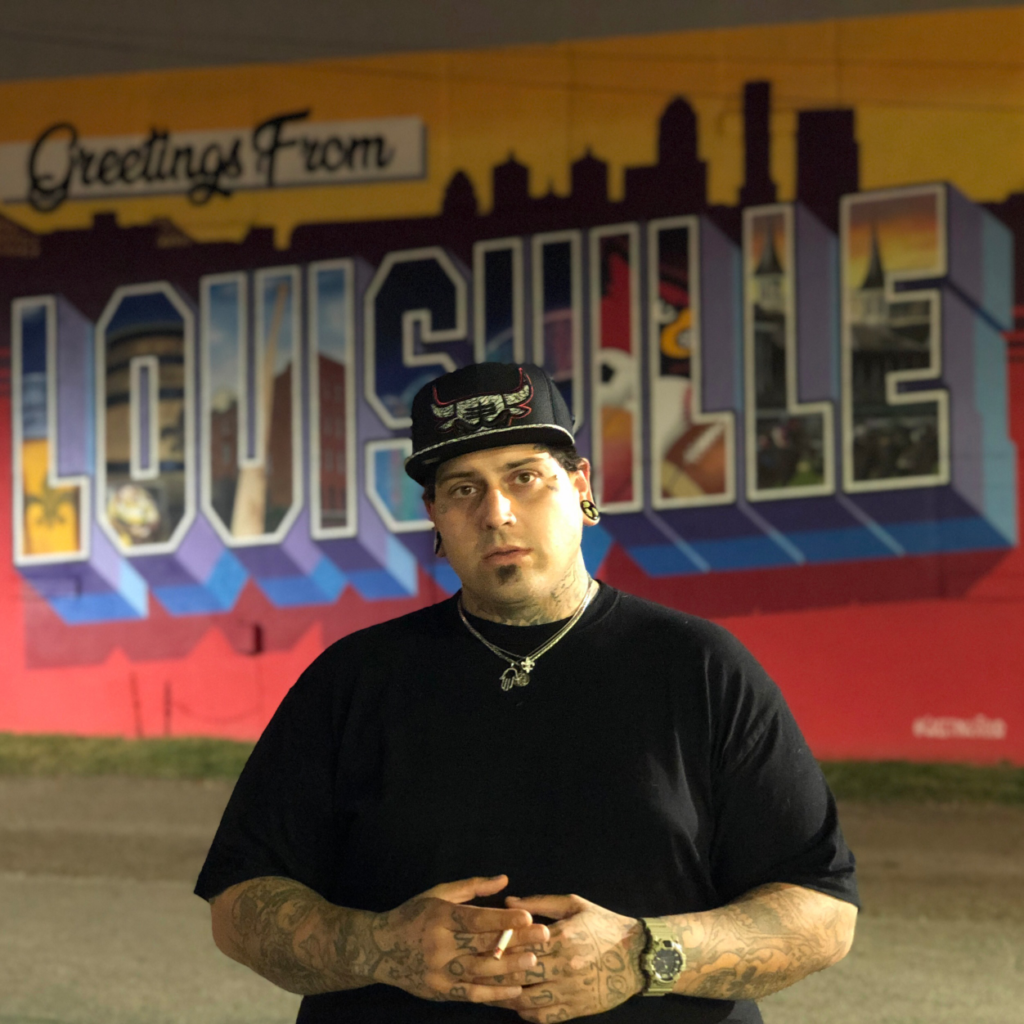