A new Verzuz battle is brewing and this time, hip-hop icons Nelly and Ludacris will go head to head.

“Ludacris called me and said he wanted the smoke,” Swizz revealed, while Tim responded, “Nelly want the smoke with Ludacris!”

Nelly’s biggest records defined an era, with his catalog including hits “Hot in Herre,” and “Air Force 1’s,” while Ludacris sports an impressive film and music career with several chart topping hits including “Move B****” and “Stand Up.”

The heavyweights will face off in the IG battle on Saturday, May 16th in what is sure to become one of the most epic battles in the Verzuz series.

Who will you be rooting for?

Mon May 11 , 2020
DJ Necterr alongside Hip Hop Weekly presents The Monday Morning Mix. DJ Necterr will be mixing the hottest songs out to get you tuned up for the work week! The Mixshow will be each and every Monday at 10am EST right here at  www.hiphopweekly.com About Author Precious Gibson See author's […] 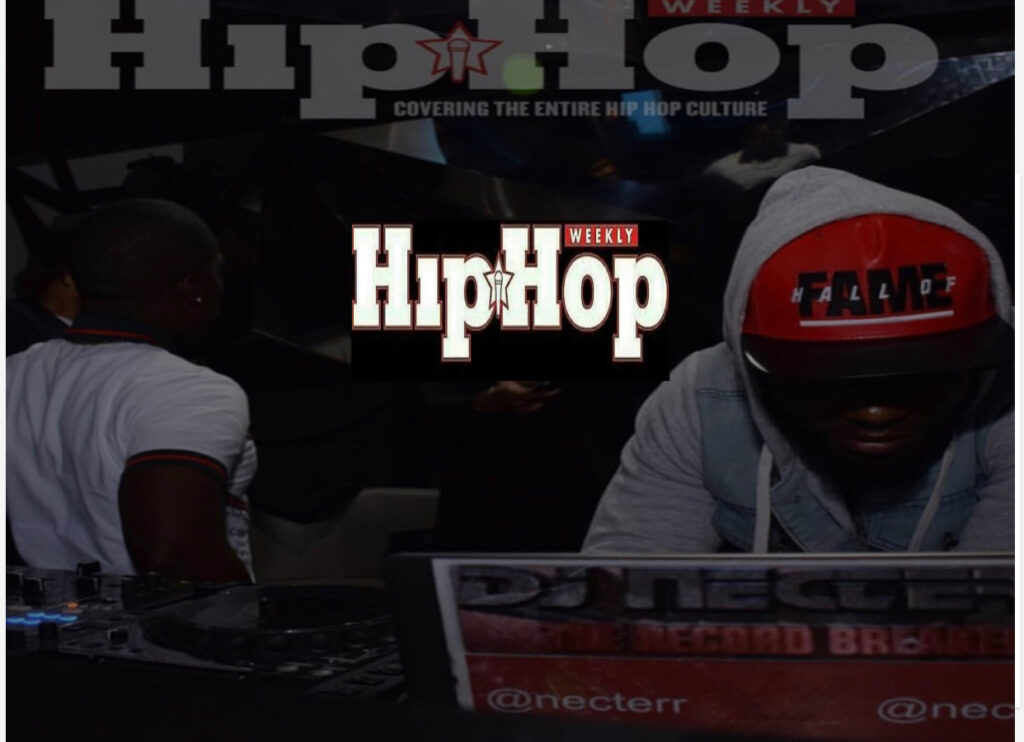