LA-based rapper Nazo Bravo recently came out with a new song called “Fadeaway” as a follow-up to his last year’s release “OMG”. Blowing everyone away with his tasteful new track, Nazo has made a comeback from an almost year-long halt. Rap and hip hop fans are overjoyed to see an exciting new figure rise among the age-old veterans and bring his fresh perspective into the music and filmmaking industries.

Score and lyrics seamlessly weave into this beautiful song that is “Fadeaway”. Nazo seemed to have perfected his style and voice and experimented with new song features. The song was produced by GOLDMVN and mixed by a Grammy nominated mix engineer Ariel Chobaz.

Describing his path so far in an interview with Voyage LA, Nazo said: “I started from ground zero with no connections, only my friends, developing myself as a rap artist and later also transitioned into acting and film producing.” Later on he added that “All of the obstacles I’ve faced have made me a better artist today.” Nazo lets his art speak for itself and it most assuredly does.

One of his most viewed song clips is “The Mighty High” which was created as tribute to Nazo’s Armenian heritage and dedicated to the victims of the 2020 war. This beautiful, emotional song brought Nazo over a million views on YouTube.

A rapper, hip hop artist, and an actor, Nazo is one of the most welcomed new faces in the music industry.

Wed Sep 15 , 2021
The Cali-based artist is rising high and bright with magical tones from the Golden State. His inspirations vary between Bob Dylan and Post Malone, as he seeks to combine both worlds in his creations. 2021 marked the year Justin S. Grant embarked on a fruitful music career. After debuting the […] 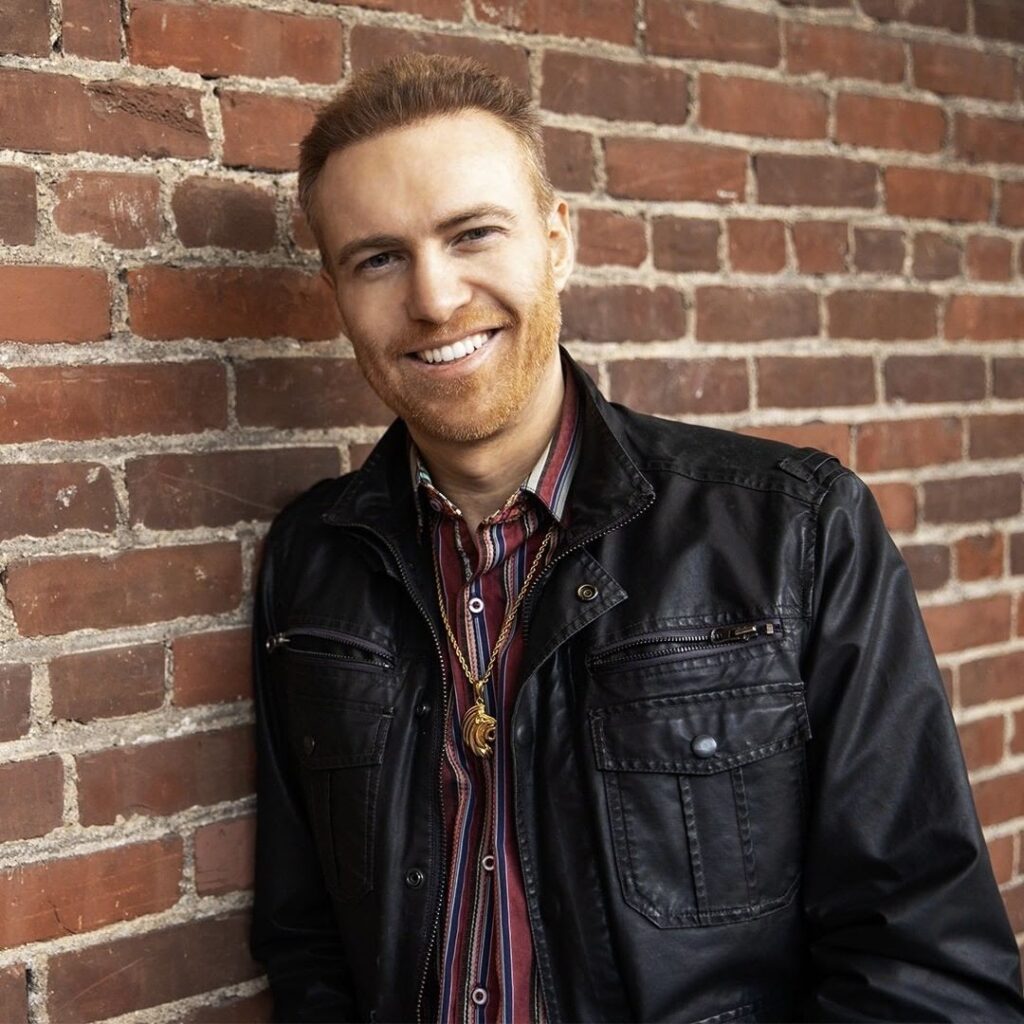