According to ESPN, this is her second US Open title within the past three years, making it her third major championship.

Following her win, Osaka fell to the ground and looked up at the sky. She explained her action by saying, “I was thinking about all the times I’ve watched the great players sort of collapse onto the ground and look up into the sky,” she said. “I’ve always wanted to see what they saw,” according to the Washington Post.

Naomi Osaka has been in the spotlight ever since she beat tennis icon, Serena Williams, winning her first Grand Slam title in 2018. She followed with winning the Australian Open in 2019, according to ESPN. It is expected to rank as the No. Three women’s singles tennis player.

However, she uses her platform to bring awareness to social injustice. A recent action that she has taken is wearing a different face mask each day that bears the name of victims of police brutality. Her stance for it is, “Seven matches, seven masks, seven names.”

She spoke further in an interview with the Washington Post on the impact that she hopes her actions would have on social media to promote taking action.

“I felt like I just worked so hard, I wanted to give myself an opportunity. I wanted more people to say, you know, more names.”

Tue Sep 15 , 2020
Very few know this blossoming Cleveland femcee as Chane’l Collins, but everyone knows her affectionately and professionally as Piggy. At the age of twenty-four, Piggy is squealing up the charts and into the homes of hip-hop lovers. Piggy just dropped her latest single Go Fren which is now gaining local […] 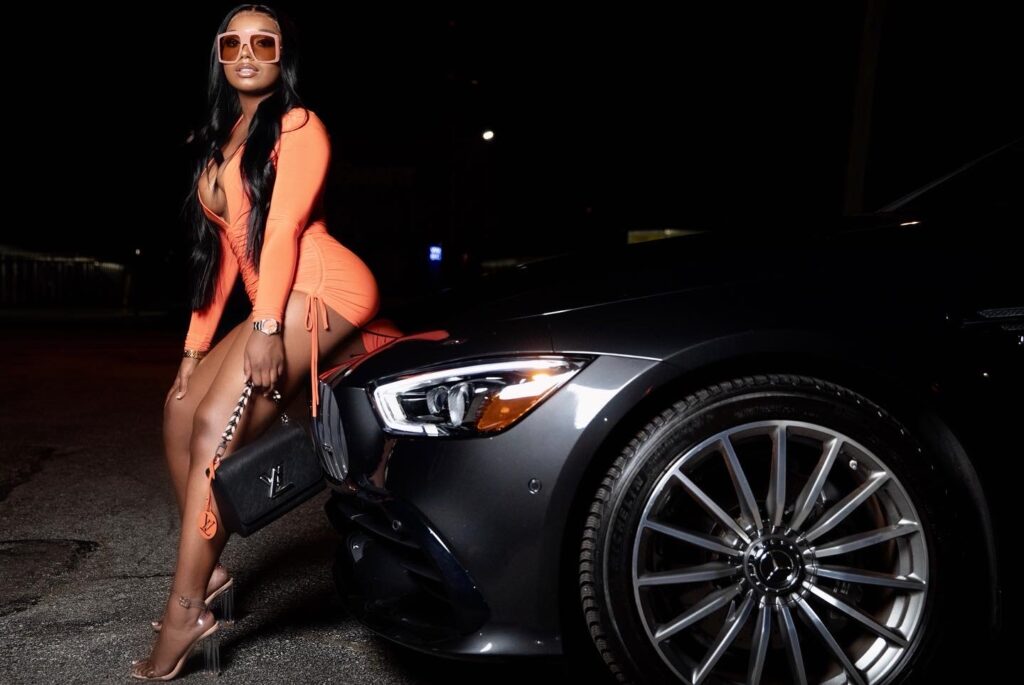