Known as Young Dirty Bastard, Bar-Sun Unique Jones was born on April 9, 1989, and is the son of legendary hip-hop artist Ol’ Dirty Bastard. As a continuation of his father’s legacy, he is currently on his 25-city “N.Y. State of Mind” tour with Wu-Tang Clan, Nas and Busta Rhymes, as well as a music marketplace he is launching, called Dynasty, and several Brooklyn community project acknowledgments.

It ends on October 4 at the Hollywood Bowl in Los Angeles, California. YDB will follow up the tour by releasing his first single, “BarSun,” on September 23, 2022, from his upcoming L.P. “Brooklyn’s My Blood Type,” which will drop on February 22 and 23. The magnetic sounds and intoxicating lyrics of both are guaranteed to excite listeners.

His experience as a musician has included a series of mesmerizing live performances with the Wu-Tang Clan and infectious tracks from his last mixtape. The soundtrack of “The Man with the Iron Fists” features Wiz Khalifa and Ghostface Killah. Young Dirty Bastard’s infectious style, enticing sound, and commitment to the streets of New York will keep you wanting more. In this song, he uses lyrical teases to show listeners how much he loves the streets of New York.

He has a different mindset regarding success in his music career, he’s a family man first, and many people look up to him as an icon for both business and music. He loves his fans just as much as he loves his family. His overall goal is always to make himself proud, not just by being an incredible artist but also by being a great person. Besides music, he’s released a signature brand, Young Dirty Brew Drink, and has been involved in various philanthropic work in his community. His Upcoming projects include working with the local government in Brooklyn to have a street and park renamed in honor of his father. The mural his father did for him is located in Bed-Stuy.

With over 420k+ followers on Instagram, you can watch all the updates related to his work, from pictures of paintings in progress to studio sessions and behind-the-scenes shots while he’s working on new projects. The beats and vocals he uses in his music are also a great source of inspiration for him. People like his tracks because the rhythms and melodies are very catchy and easy to dance to.

Tue Nov 1 , 2022
As an emerging singer and songwriter coming into the scene, Loui Santana brings his original taste and perspective into the genre. By blending different styles and sounds, Loui creates a unique yet hypnotic atmosphere for the people to get lost in, resulting in a breath of fresh air in Dominican […] 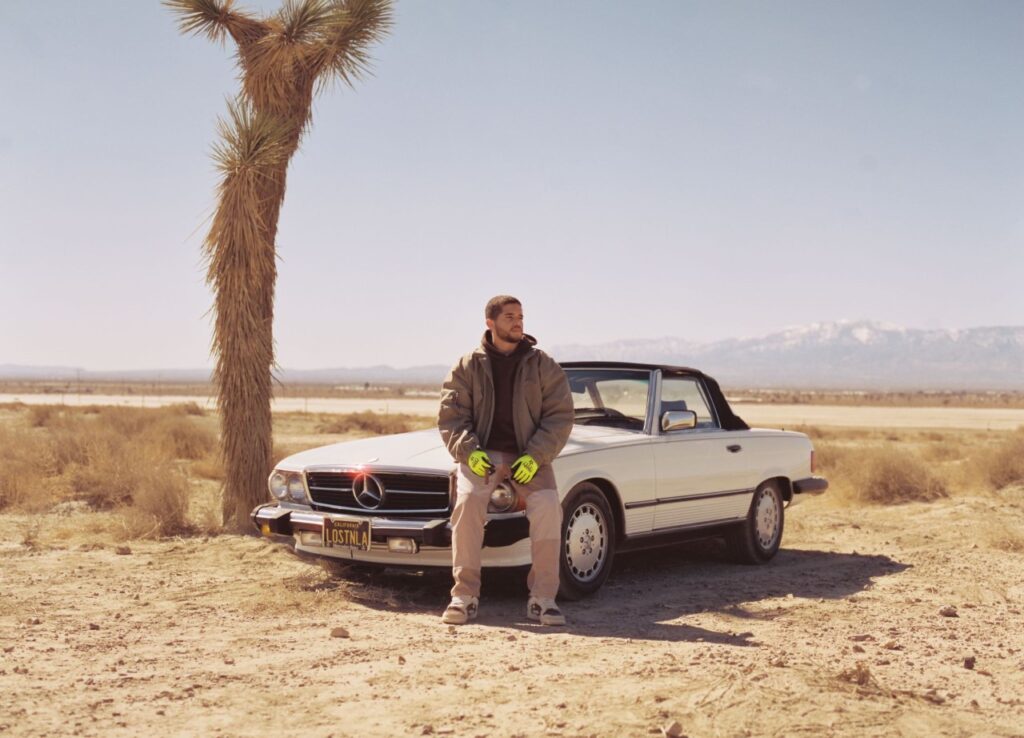