With the release of his fresh new track “Myth”, JordanJohn has stunned the music industry. The tune sends the listener to another place. The listeners get a feel for living as a myth. Jordan has become an overnight sensation as a result of the song’s huge success.

Jordan John comes from a family that already includes a musician. Jordan’s father was a DJ, and he was the one who encouraged Jordan’s musical passion. Jordan was 12 years old when he received his first DJ set. Since then, he has been honing his musical abilities, which are evident in his songs.

Even though he is currently not all that popular, we are quite sure that it won’t remain that way for long. His raw musical ability and talent will carry him far. He can get the attention of the listener through his music. His fans can’t get enough of him. He has the makings of a superstar.

Jordan has also just produced two additional tracks, “Drip” and “Elevate.” The songs are gradually becoming more popular. These two tracks, like “Myth”, have begun to break records on platforms like Spotify and Apple Music. One thing is certain: Jordan John is on the way to success, and it is all due to his innate talent and skill.

“Is CStarr The Next To Blow???

Wed Aug 25 , 2021
Up and coming rapping sensation CStarr who you may have seen co signed by Snoop not to long ago is starting create even more buzz!!! With recently linking with music executive Dj Necterr & getting big placements on big stations like shade 45, Power106, 92.3 even grasping the attention of […] 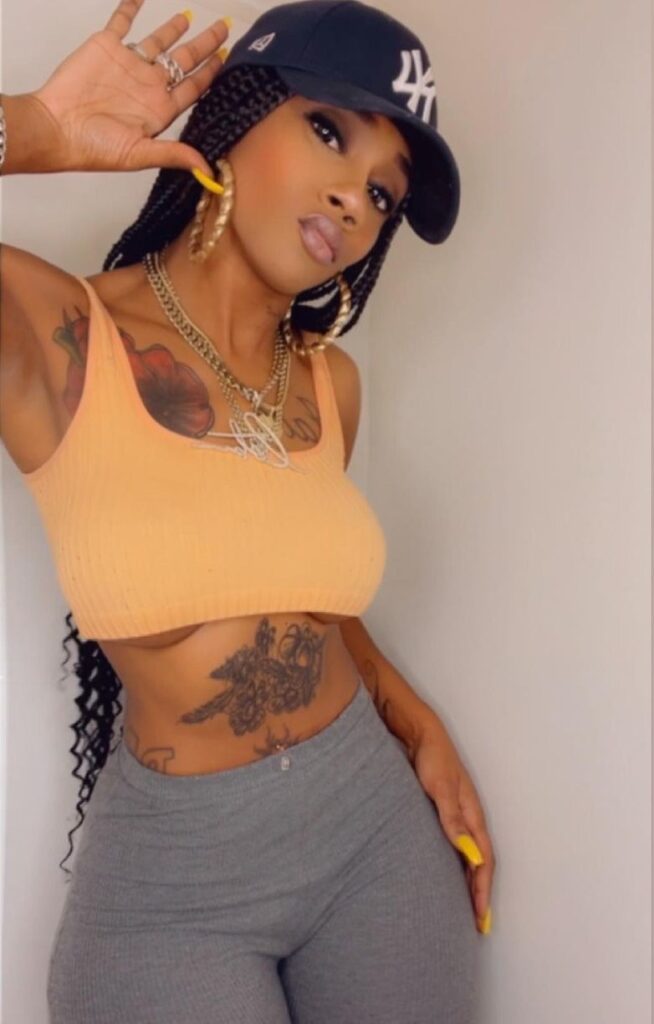