To create and share music that builds a connection with listeners, musicians need to embrace openness and vulnerability. Most of today’s greatest artists have reached their level of success because they share a part of themselves within every track they create. Here, musical star Iman Bashir bares her heart and shares her musical journey with us in this exclusive interview.

As an Ontario-based musician, how has the Canadian music industry influenced you?

Personally, it has inspired me and encouraged me to embrace my musical ambitions. Many people don’t realize that Canada’s music industry is actually the sixth-largest in the world, with female artists making up a huge contingent of that success.

Are there any Canadian female artists that have inspired you on your musical journey?

Absolutely! There are almost too many to name! Obviously, Joni Mitchell and Celine Dion are icons that proved how powerful female voices can be within the Canadian music scene. Outside of them, I have watched the rise of Alessia Cara and admired how she has kept true to her musical roots as she has found success.

Have you always wanted to pursue music as a career?

Yes, it has always been my dearest passion. The desire to create music that can inspire others and connect with them in some way, no matter how small, is what drives me to keep creating music.

What advice do you have for anyone hoping to break into the music industry, especially female artists?

Firstly, don’t underestimate yourself. Even though there are a lot of other female voices creating and sharing music, you are still unique, and your voice deserves to be heard. I would also advise aspiring female artists against allowing themselves to be boxed in and put into one particular genre of music. Your gender doesn’t and shouldn’t define the music you make. You have the freedom to embrace any genre that you feel connected to.

The Difference Between a Great Artist and A Great Musician, as Per Lorenzo Ruzza

Sun Nov 7 , 2021
In a world filled with musicians, it takes to style and talent to get noticed. For real musicians, getting noticed is barely the problem. The struggle comes in striving to get the genre your best suit in. It takes some, a whole decade to get it right. Part of the […] 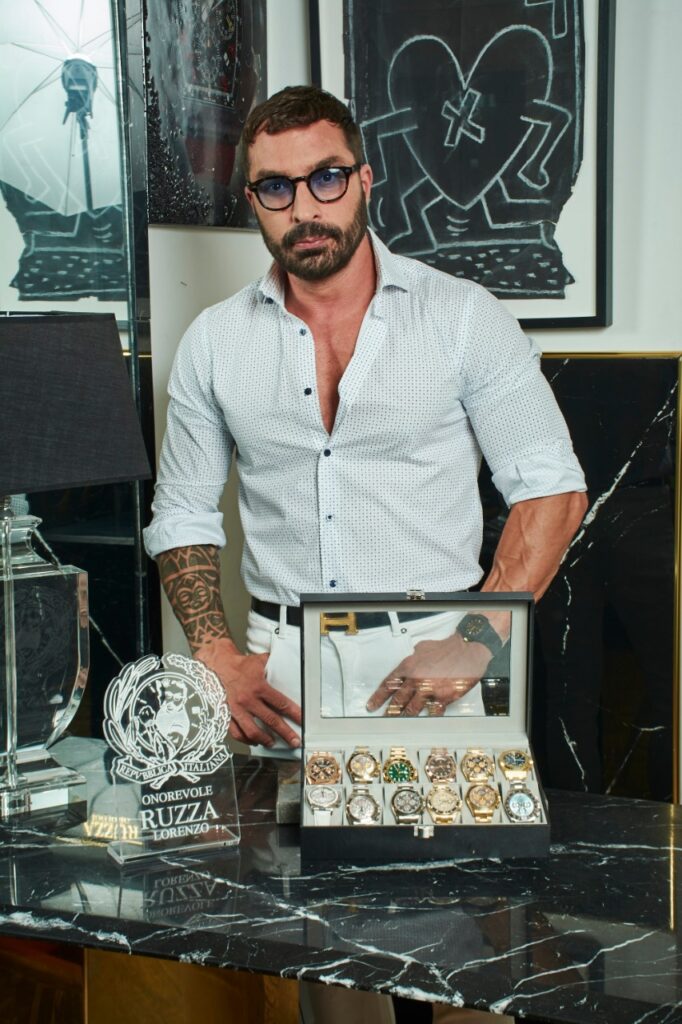