When you hear “I want to know what it is Quixk is trying to say” on the beat, expect it to be a hit. This tagline belongs to the one and only Marcus Quick aka Quixmadeit, a music producer from North Carolina, but now lives in Las Vegas. He is approaching music production differently than most producers. “I’m seeking out the artists and instead of waiting and depending on them to drop the song and hoping it blows up. I’m doing it all myself. I’m releasing music with talented artists and building my own brand.”

The talented self made producer has been featured in the “Las Vegas Weekly” magazine, and recently was honored at UNLV during the men’s basketball game as “artist of the night” for a song he produced. “I have songs playing on the radio in Las Vegas, North Carolina, and Miami.” His success has led to projects working with many artists such as TwoCeez, Icewear Vezzo, Kenyadda, Chris Crooks just to name a few. Quixkmadeit aspires to have his name mentioned with the biggest producers in the music industry such as DJ Khaled.

Be on the lookout for his new project. “The Social Experiment” album is on schedule to drop January 21st. This is an album fully made up of supporters that follow him on social media.

Chance Is Back With New Single “That Time Of Year Freestyle (Season 2)" Feat. Genius Assassin

Tue Nov 22 , 2022
October 2021 was an amazing month for the hip-hop industry, as numerous artists released their best works to date that month, including Chance. After his mixtape release REMIXXX, Chance went under the radar and surprised us with his newest upcoming single “That Time Of Year Freestyle (Season 2)“. It’s a […] 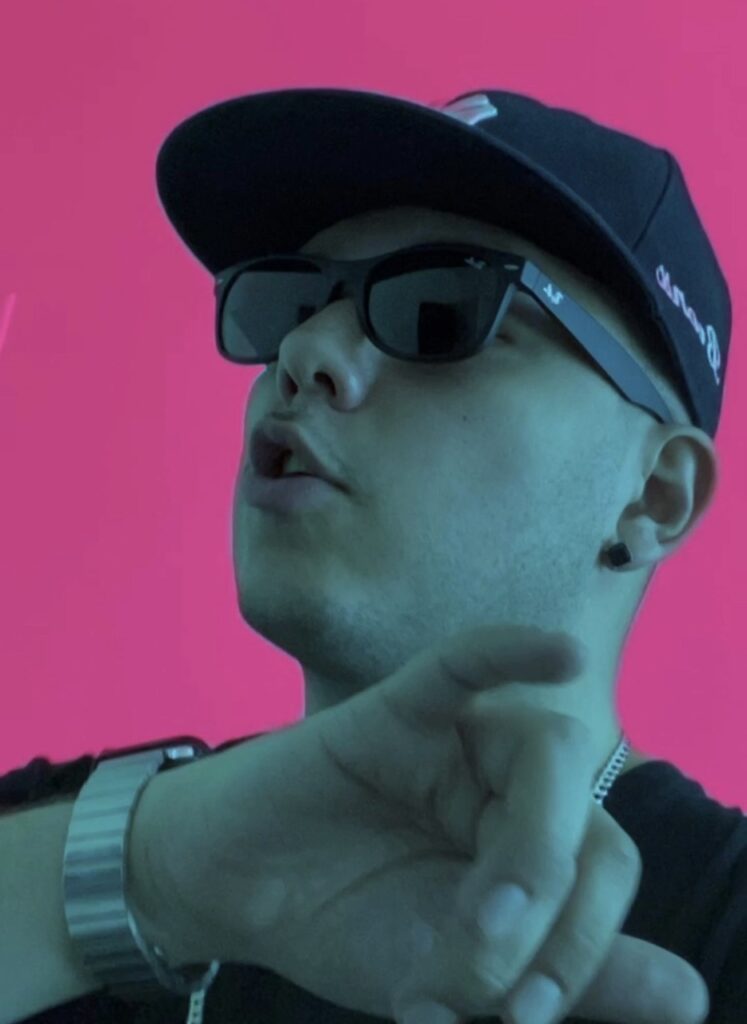