HHW: Introduce yourself to our readers, tell them where you’re from.

HHW: You got your start with the legendary Levert family, how was it working with them?

Ricky: Yes I lived across the street from the Levert family. Me, my brother, and cousins were in a band with Kelly and Clifford Levert younger brothers of Eddie Levert of the famous Ojays.

HHW: Being a seasoned vet in the industry what advice would you give your younger self?

HHW: What made you want to get into the television business?

Ricky: I’ve always wanted  to have my own TV show now I’m the executive producer of my own show all over the world coming this year “Rick Harvey Live worldwide.”

HHW: If you had a choose between music industry and the television business what would be your choice?

Ricky: I would have to choose the music industry. I love touring, writing songs, producing, promoting other singers and rappers.

HHW: What advice would you give the younger generation looking to get into music or TV?

Ricky: I would tell the younger generation dream big and go after your goals. Don’t let anyone stop you, there will be some setbacks and a thousand no’s, but don’t wait for nobody begin doing things yourself. We live in a time where we don’t have to depend on Hollywood anymore.  We can do our own independent movies as well as doing your own independent records, put your own music and videos out and work hard on your imagine. Visualize put God first and your dreams will come to pass.

HHW: What can we expect to see from you next?

Ricky: You can expect movies, TV shows, books and managing more artists. Currently in the process of building a movie studio fully developing my foundation voices 4 the poor. Helping the less fortunate and people in need around the world.

HHW: Being a manager what do you look for when taking on new clients?

Ricky: I look for star power, I can noticed a star when I see one. Most of all they need to be ready to work hard toward there goal to put there all into it. Not be afraid to invest in their self, those are the type of artists I prefer to work with.

HHW: Your also in the promotion business, how do you feel about Live Nation and other big agencies locking in all the venues?

Ricky: I love what live nation is doing with there artists on tours around the world. My Company Rick Harvey Entertainment has just partnered up with a video promotional company  that promotes independent artists on MTV BET, VH1. Music Choice in 500 million homes worldwide.

HHW: Can you give us your thoughts on the current state of Hip-Hop?

Ricky: I love the current state of Hip-Hop especially everything with the old school feel and I’m also looking to sign rappers that has the singing rap style. I have a young rapper now Don Juan that raps old school, and about to take the world by storm he’s hot in the game. 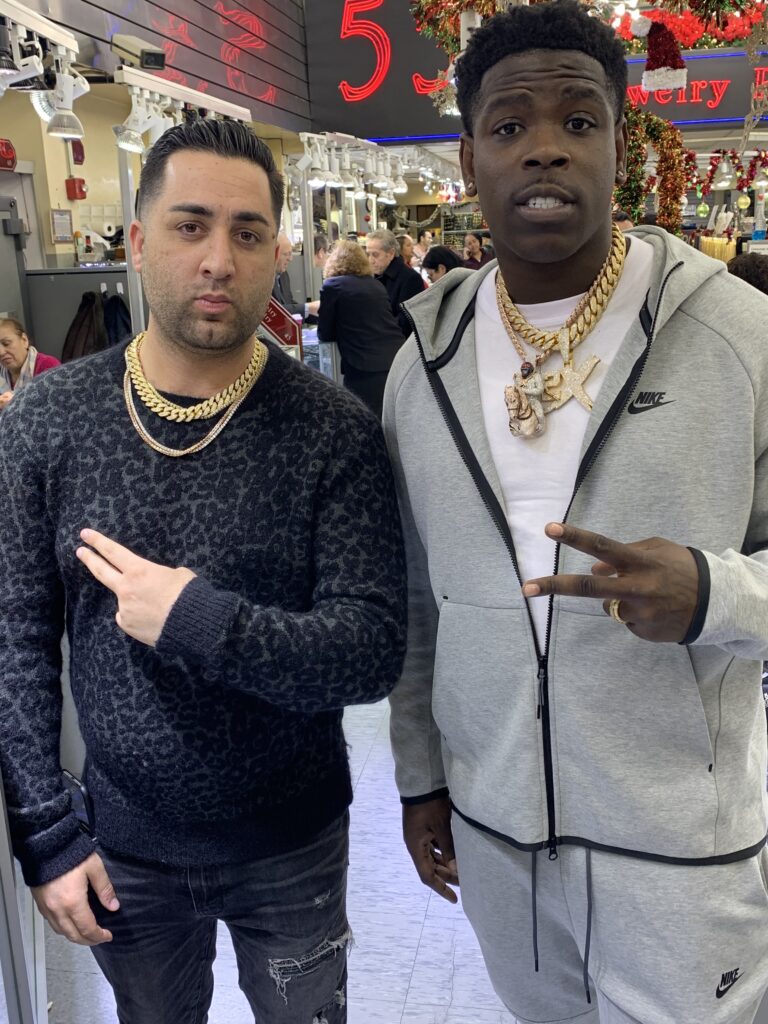