Umut recently launched  his new project, a series of music videos connected to each other with a storyline that he wrote. This 4-songs project is based and imagined on a true-life story. Burn It Up, released on October 3rd, 2020 is the first chapter of this project. In the song, the lead character is preparing to extract revenge from someone from his past.

Burn It Up is the perfect opening for this series, it sets the mood and builds up the suspense for the rest of the series. Umut says he tried to produce something unique and at the same time experiment with the chorus to make listeners really feel the rhythm and vibe. It was edited, colored, directed and written by Umut Gundogdu (TheUmutmusic). Chapter 2 “In My Zone” starts where “Burn It Up” left off, and gets into the character’s preparation to fight back against his past. It releases in November 2020.

Burn It Up was produced, written, sang, composed, mixed and mastered by Umut Gundogdu a.k.a TheUmutmusic. Chapter 1 “Burn It Up” is live now. Check it out on YouTube above and stream Umut’s latest below.

Sun Nov 8 , 2020
B LIVE Music & Arts Festival, presented by Brownsville Community Justice Center, an annual music and arts festival, is set to stream November 19, 2020 at 7PM ET for its third activation. Headliners, DaniLeigh and Fivio Foreign will be joined by Young M.A., Jay Critch, Ro James, Maliibu Miitch and many more! The festival will stream across YouTube and Twitch […] 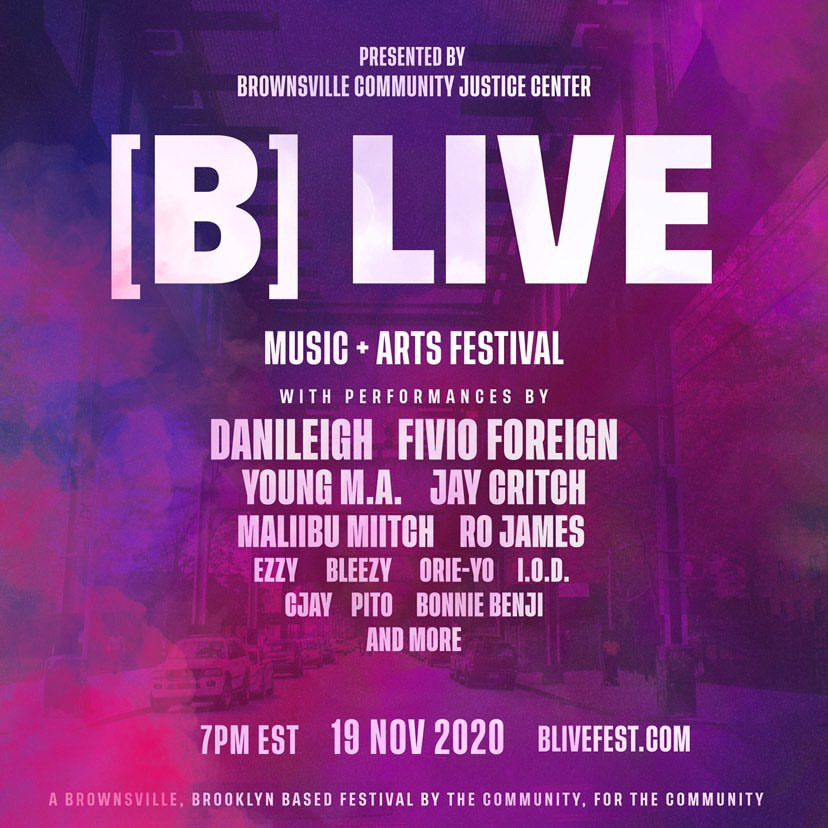