Rapper, Singer and Producer, Jaye Bullo, has released his second studio album titled “God Forgive Me, Vol. 2”. Combining elements of classic Hip Hop and soulful R&B, the album peaked at number 15 on iTunes US album charts. The 25-year-old North Carolina native continues to build a steady following and is slowly becoming one of the top emerging indie artists on the east coast.

Jaye’s luxurious wordplay can be heard throughout the album on singles such as “The Renaissance”, “10 Figures”, “Bull City Don”, and “Southern California II”. While records such as “Hold My Hand”, “Lay Your Head Down”, “The Way You Are”, and “201” give the project an R&B vibe, records like “War Wounds” and “In The Struggle” take on a much more serious tone. Songs like “Crown & Awesome” give the album a bit of comedic relief with its humorous and witty dialogue.

The multi-talented artist began releasing mixtapes starting in 2010 with “Dark Nights,” followed by “You Need People Like Me,” in 2014, and “Look What You Made Me,” in 2015. All of which gained fairly positive critical reception.

Shortly after the release of his official debut studio album “God Forgive Me” in 2018, Jaye launched Beautiful Music Empire, LLC.; a full-service independent entertainment company which houses a record label, management agency, as well as film and photo production.

“God Forgive Me, Vol. 2” was executive produced by Jaye himself, alongside his in-house production team The Beautiful Music Mafia (Deltah, ROTT, C’ Highest, The Goodfellas, and LoFii). The 19 song album serves as Jaye’s first release under his newly founded Beautiful Music Empire label. The album is now available on all streaming platforms.

Fri Mar 20 , 2020
Buffalo artist Del Haze has is putting the industry on notice with his latest track “500 Barz and Runnin” The song is 27 minutes long beating The Game’s 400 Bars with no hooks just straight raw bars and tons of subliminal shots at people.  If you’re a fan of lyrics […] 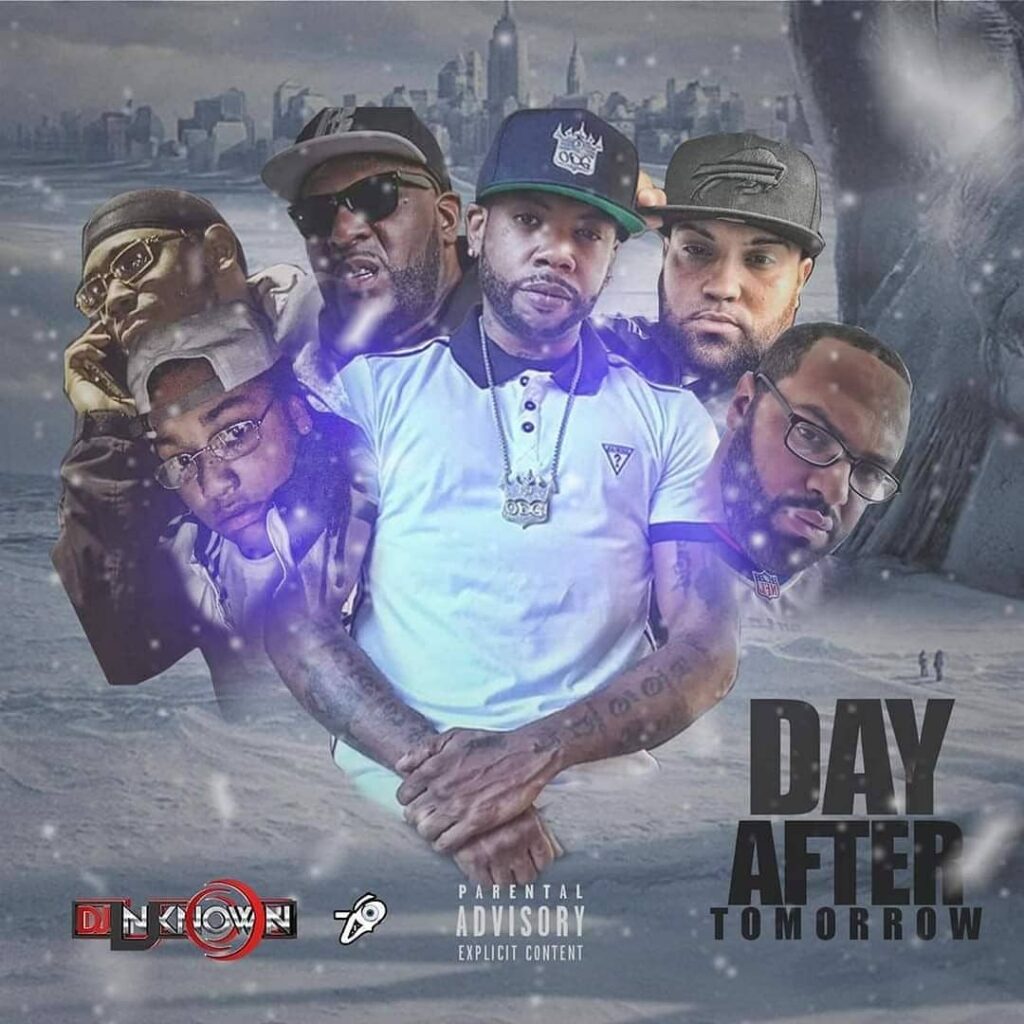