MULAN V, a rapper, singer/songwriter, and actress, is the princess of Freestyle Records Inc. The young beautiful 5’-9” phenomenal statuette is a talented performer and the founder of “​MULANVBEAUTY.COM​”.

When she walks into a room, she has a style and presence that captivates the eyes of all of those who she encounters leaving people with a profound impression.

Made her mark on the west coast hip hop scene in 2016 as well as Atlanta Ga, she debuted single Drop it garnered support in the dirty south and sparked a middle Georgia radio tour that same year. MULAN V has shared the stage with gangsta rap legend ​Snoop Dogg​ and as an ​opening act for 2 Chainz​ just to name a few.

As a new addition to the female west coast rap game, she is releasing ​Put That On The Thang, an LP teaser off her first studio album project​ – due date Spring 2021.

The compilation contains the album title track ​PUT That On The Thang​, and her other hits ​Run It Up ​and Drippin Diamonds​ produced by Big Marv, who brought you Mulan V’s fourth consecutive single “​Get To The Money​” released June of 2019! Put That On The Thang LP is available now​ on iTunes, Spotify, Amazon Music, YouTube Music, TikTok, Tidal, and more!

Check it out below.

Tue Oct 6 , 2020
Maryland emcee Lil Dream breaks out of a music hiatus with a copasetic new single titled “Lebowski.” Assisted by the vibrant production of Pentagrvm, Dream gritty Washington D.C. metropolitan region style flow matches the groovy essence of the trap drums to create a soothingly smooth single on the ears.  The […] 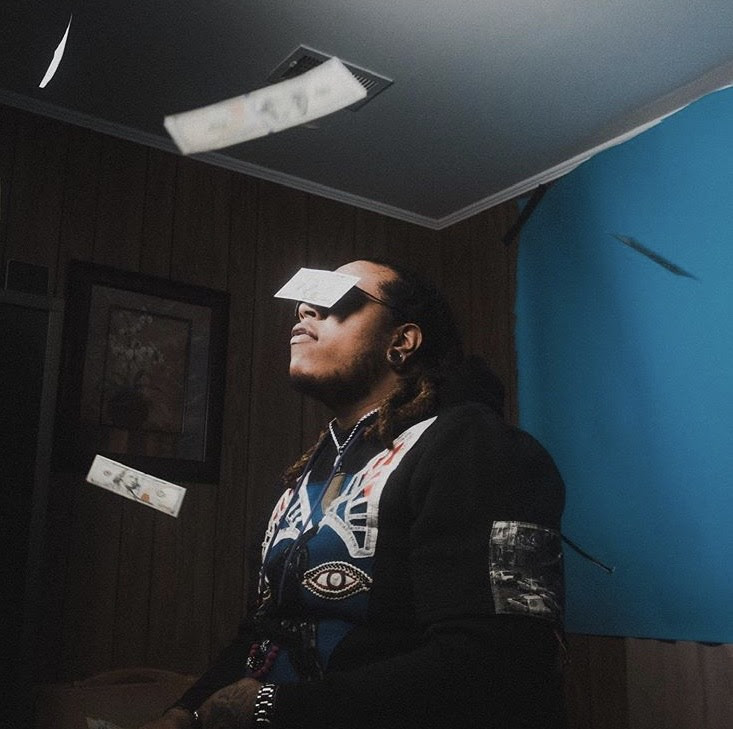