Xtrabeats is a talented music producer and engineer based in Irvington, New Jersey. Xtrabeats was born and raised in Haiti. He moved to the United States when he was 15 years old and began making beats in 2012.

His love of music began at a young age as a result of his church upbringing and having a mother who was also a pastor. Xtrabeats began his musical journey when he was nine years old and began teaching himself to play the bass.

When he came to America from Haiti, it was a difficult transition. Nonetheless, music provided Xtrabeats with solace and allowed him to explore and expand on his talents. Having his first studio signed under Universal gave him the motivation to take his producing and engineering to different levels.

His ability to successfully collaborate with many different types of people, genres, and styles of music is something that is quite unique about him.

Xtrabeats’ vision is to create a transcendent experience while listening to his musical compositions. The end goal is to leave a musical legacy that will be heard through decades by creating beats, sounds, and songs that have never been heard before.

Mon Oct 25 , 2021
Up-and-coming artist KD Da Kid is showing that he has the natural talent and electric personality to make it far in the music industry. Even at the young age of 7, KD Da Kid already has curated his own unique style and sound that is recognized by many throughout the […] 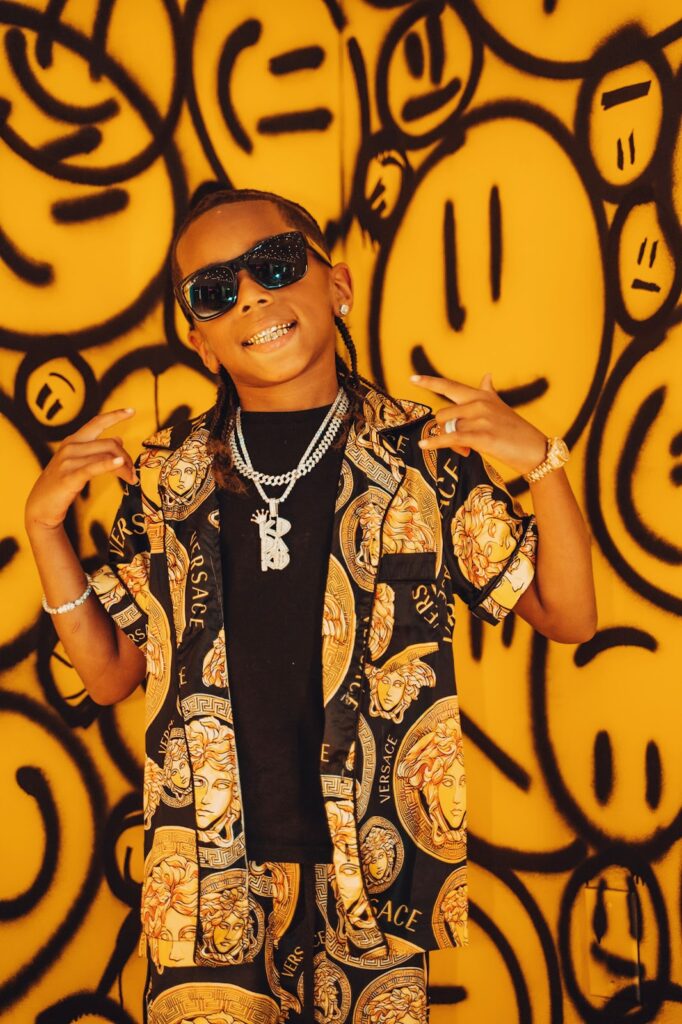