Following the many protests againt systemic racism and police brutality that have been taking place across the nation in the wake of George Floyd’s death, the Minneapolis City Council has agreed to ban the use of chokeholds by police and demand officers intervene when witnessing a fellow officer using excessive force. This comes after the Minnesota Department of Human Rights filed a civil rights charge againt the Minneapolis PD over the police killing of Floyd.

The agreement would also require for officers to report any cases in which chokeholds are being used and if they fail to do so, they can face charges. Should an officer witness one of their colleagues using excessive force, they are required to verbally or physically intervene and if they do not get involved, they will be held accountable for their neglect.

“George Floyd’s service yesterday underscored that justice for George requires more than accountability for the man who killed him – it requires accountability from elected leadership to deep, structural reforms,” Mayor Frey said. “Today’s agreement with the state will help bring those layers of accountability. This unprecedented energy and momentum for police reform has left Minneapolis poised not just to address our shortcomings, but to become a model for shifting police culture and uprooting systemic racism.”

Sat Jun 6 , 2020
Buffalo New York emerging artist K.I.D Hellcat is setting the streets on fire with his debut single and video “Welfare Baby”.  The 16 year rapper is gaining steam online with his melodic flow! Hellcats intro sounds like a summer anthem for Welfare Babies “Momma and Daddy ain’t show me no […] 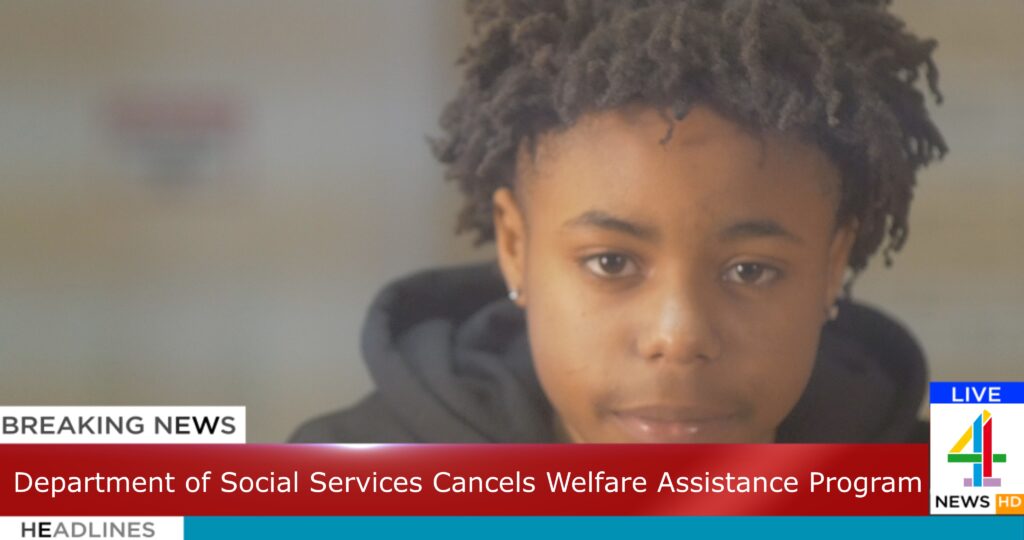