Mike Lubino is a powerful man who selects and gets noticed by artists and uses his skills as a producer and multimedia designer. the 33-year-old made his mark on Canadian soil in 2019, while workingofficially with Kandy K, a certified artist in Toronto, he is officially his digital designer and also collaborates with NoellRegali, and Vjdjay Srossy. he collaborates in parallel with artists from the United States of America toAtlanta, Chicago and New York.
In 2019, from Paris he launched and created his own entertainment medium which he named “Paris Canada official” aiming to help Rap culture, and to promote independent artists all over the world, but more precisely by targeting Canadaand the United States. Mike Lubino has used his digital platform to shed light on those who don’t get the media attention they deserve, he made it his mission to showcase the talents of his generation in a more innovative way and modern.

Mike lubino has used his platform to shed light on those who don’t get the media attention they deserve. Mike Lubino is mission is to showcase the talents of his generation in an innovative and modern way.

In addition to working as a designer in digital communication, Mike Lubino is above all an artist Author / composer and performer from the Caribbean. he received a Revelation prize at the award ceremony for the arts trophies in 2007. He took part in numerous compilations produced by Wagram Music. He is best known for his work as a producer.

Tue Apr 6 , 2021
After his breakout single “Envy Me” hit over 205 M views on Youtube. South Side Chicago artist Calboy is back with a new banger! He talked to our host Motionn about how he link up with Lil Wayne for his latest single Miseducation”, the book he’s writing, life growing up […] 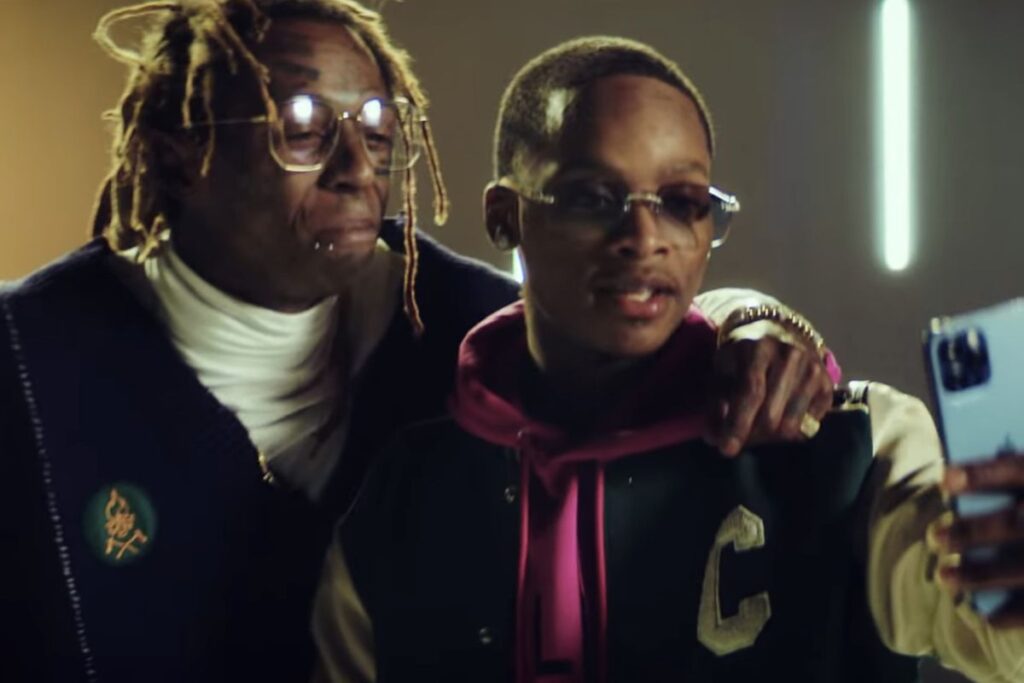