Coming from Ohio, producer and artist 808TWill is stamping his legacy in the music industry one move at a time. He’s been in the scene for some time, connecting dots between some of the hottest artists from his region and handling a big chunk of the music coming out of Ohio. Now with the launch of his new workspace, CM6 Studios in Canton Ohio, 808TWill plans to keep connecting artists from around the world and making hits with the best.

808TWill’s journey to becoming a hitmaker was a no brainer. Teaching himself how to produce at the age of 12, T-Will used his knowledge of video games and computer software to develop his skills for making beats. He soon began playing his beats for his peers, gaining inspiration from producers like Zaytoven and fellow Midwest native Kanye West. With his new producer album in the works, 808TWill has a goal of going global while staying as original as possible. He recently launched CM6, a studio in Canton, Ohio to further aide in bringing the right people into the right rooms, a skill that 808TWill has mastered during his time in the music game.

Keep and eye out for new music from 808TWill and check out CM6 Studios whenever you’re in Canton, Ohio for all your recording needs!

G.T. Showcases Sick Car Collection In Visual For "Without It"

Fri Sep 30 , 2022
EMPIRE/Motion Gang rapper G.T. (@callmegt) is back with his newest single, “Without It.” There are few people as consistent as Motor City’s golden child, G.T. He’s always finding another way to tell a story over smooth production. His visuals never lack in excitement due to G.T.’s impeccable car collection. After his impressive collaborations […] 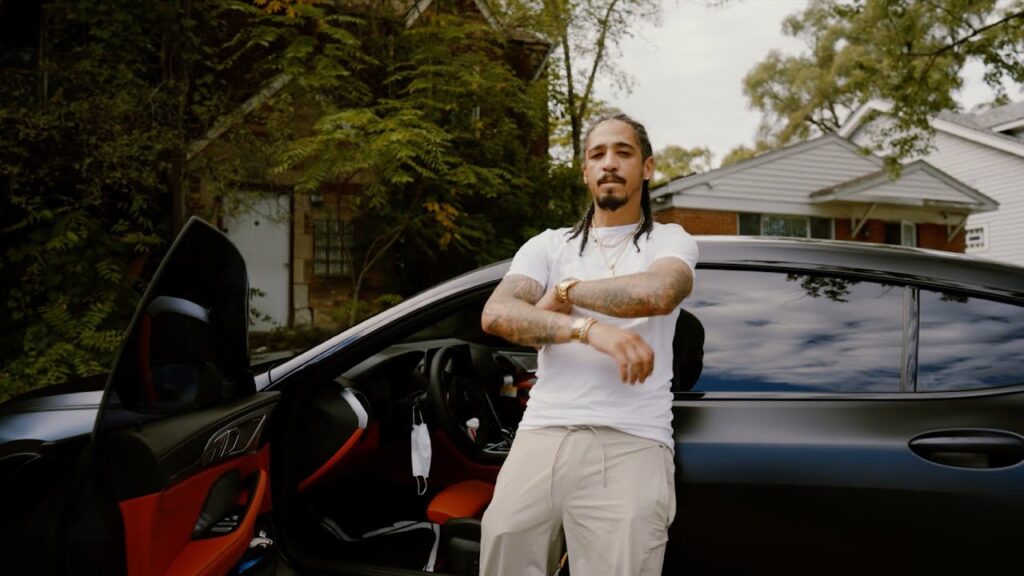