Rapper 76 Chain is currently working on his upcoming project, which will be released soon. Known for the popular and catchy single ‘OBeast Gang,’ 76 Chain has a loyal fan base waiting eagerly for his next release. His next release is going to be unique and musically experimental.

From a very young age, 76 Chain was musically inclined and was extremely talented. Around 2008, 76 Chain decided to showcase his talent as a rapper. He found a mentor in Ju-Marino who inspired him to focus on the lyrics and work on his writing. 76 Chain started writing his music with his guidance instead of just free-styling, which led him to his first actual studio session and recording around 2009.

76 Chain is from Muskegon, Michigan and his real name is Saul which was mispronounced growing up as ‘Saw.’ His childhood best friend started calling him ‘Chain Saw’ then decided to switch it to “Saw Chain” because it sounded better. So that’s how his rap name came into being.

76 Chain’s first music video, ‘Getting Dis Cake’ was released in 2011. Directed by Jordan Towers, the music video was a huge hit. Unfortunately, in 2012, Chain had to take a break from music as he was indicted on a distribution charge. In fall 2016, he was released from the State & Federal Prison systems. Chain was working in a few factories while he was still on Federal Probation.

After he was off probation, Chain returned to the studio to make a comeback in music. Since then, he has been dropping one hit single after another. His first single was ‘OBeast Gang,’ which was very catchy and was loved by his fans. His single was played all over West Michigan, gaining him new fans. His successful single was followed by his first EP, “Dog Talk.”

While working on his music, 76 Chain has also created his own entertainment company called ‘OBeast Gang Entertainment LLC.’ His new project will surely be a treat for all his fans.

Fri Sep 10 , 2021
Through the years,  DIY pioneer Young Hollywood has established himself and become one of the most respected and influential producers in the Latin-urban and Reggaeton genre, and a true talent in many areas. Today, his sound has expanded into genres you never thought of. In fact, he has become the […] 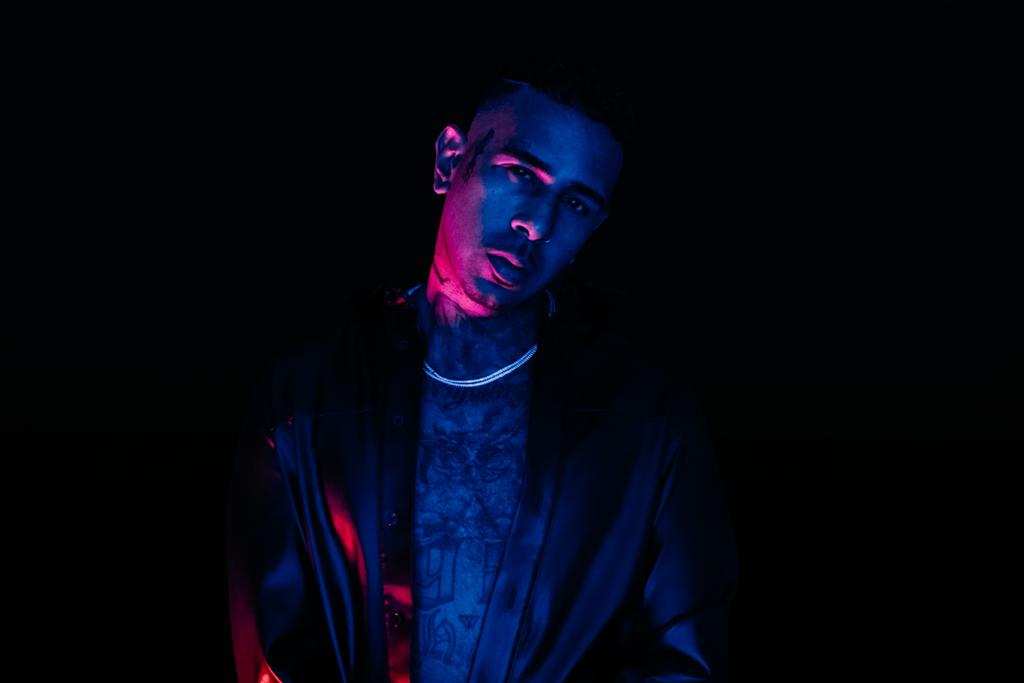