For music artists, the momentum in their career isn’t something that just happens. It’s something that they have to work hard for. They need to have it, as it guarantees their ceaseless popularity since fame can pass by very fast. Their incessant efforts to build experience and steadily grow as an artist allow them to reach the pinnacle of their careers.

In the case of Sonel Francois or Kool Rula, the Haitian American rapper and songwriter from Miami, he is building his momentum in preparation for his upcoming extended play, “Chill Boy.” It’s set to be released on numerous music streaming platforms later this year, and his fans couldn’t be any more excited for his comeback.

Kool Rula started getting into music when he was still a kid. His childhood was heavily influenced by his father who was active in street gangs. It was not a healthy environment for raising children, and music became his form of escape from this toxic lifestyle. He showed promise in singing, and his music teacher even foretold that he would become a renowned artist in the future.

It turns out that his music teacher wasn’t wrong. Kool Rula was once teased for his voice, but he proved to everyone that this wasn’t a flaw, but it’s what makes him unique as a rapper. He currently has tens of thousands of fans actively supporting him on Facebook, Twitter, and Instagram. His songs have also received overwhelming attention, making all his years of hard work and struggle worth it.

In fact, the song that he worked on with Trick Daddy, Trina, and Ali Coyote, “Smooth Sailing”, has been featured in numerous radio shows and made an appearance on national TV. His latest release, “Relentless”, featuring Lexx Lunar, now has more than 100,000 views on YouTube and over 100,000 streams on Spotify. In addition, his songs “No Failure,” “Around the Corner,” “Smackin’”, and “Want Me” have also become viral.

Kool Rula started writing songs at the age of 15, and the local producer DJ Chipman inspired and influenced him as a songwriter. He learned a lot about the rapping industry through his experience helping the veteran by carrying equipment and speakers. However, it wasn’t until he graduated from Miami Edison Senior High School that he decided to seriously pursue his musical dreams.

Years later, Kool Rula is now a renowned rapper, yet he’s still learning as much as he can from those around him and his experiences. This is because the trends in the rap scene constantly change, and he has to stay on top of his game. Therefore, whenever

he makes music, he listens to songs from different genres to bring a unique vibe to his composition to make it different from anything he’s done before.

The fame that Kool Rula is currently experiencing can be credited to his talents and efforts. He has been building his career and gathering experience for years and one day he hopes to reach his dream of working with brands and becoming a movie director.

Thu Aug 12 , 2021
Velencia Jones did just about everything in entertainment, including hair, makeup and brand management. She also got to know plenty of people in showbiz, which makes her podcast “Champagne and Conversations’ a little more legit. What started as a pandemic project to check in with her friends and musical colleagues […] 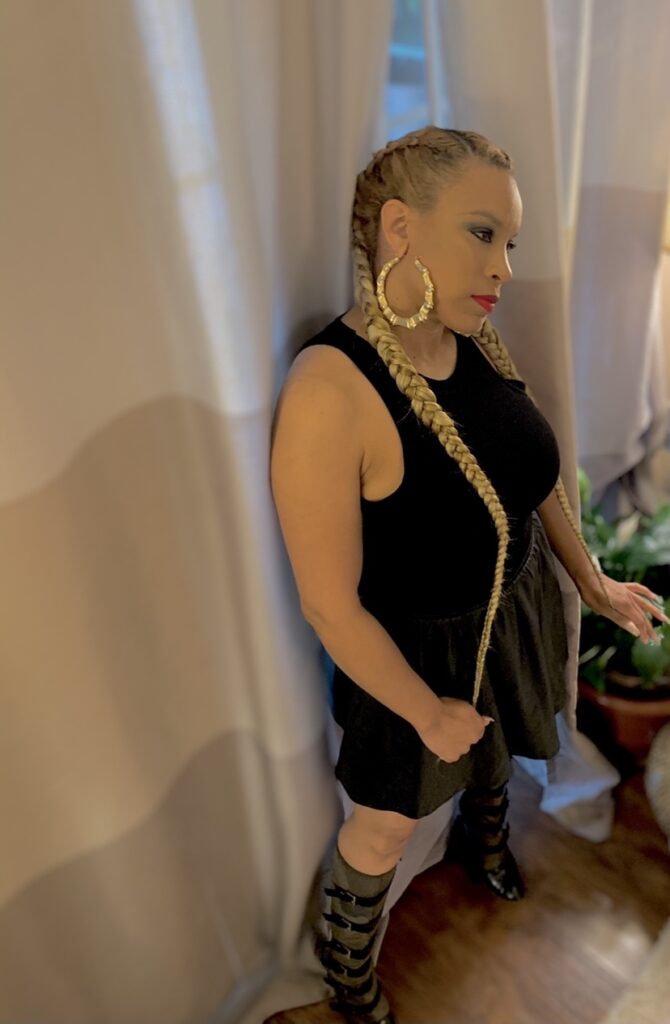