Up and coming Metro Detroit Rapper Thurgood McCants aka Thurgo or formerly known as “Thurgo Kush” is killing the suburban streets of Metro Detroit dropping visual after visual and project after project. 28 years old he is showing he has real talent. His early artist influences are Lil Wayne, Currensy, 2 chainz and a lot of other  hip hop  influences that honestly change as the times keep changing. He has songs with with Babyface Ray, Supakaine, & Mr. Marcelo just to name a few. He has done performances at A3C festival in Atlanta(2014) Machine Gun Kelly (2014) Chuck Inglish (2015) Dayton Ohio(2016) Chicago, Indiana ,Milwaukee in 2020 and more! His best streaming songs to date are ‘Jake From State Farm’ ‘cant relate part 1 & 2’ ‘Juug n drip ft Babyface Ray’ and much more! First project in 2020 featured Babyface ray. 5 projects and 20 music videos released since 2020 alone. He managed to build relationships with some of the most relevant/biggest artist in Detroit. A part of HMMG Detroit, a Detroit media group making waves since 1997….he continues on his quest to be GREAT!

You can stream his music  Here

Fri Jul 16 , 2021
Celebrated Television-Producer, Screenwriter, and Author Shonda Rhimes’ executive decision to leave ABC has worked out generously in her favor. Rhimes signed a contract with Netflix for $300 million after being with the popular digital steaming platform since 2017. Rhimes’ contract has reportedly been broadened with more opportunities in store. The […] 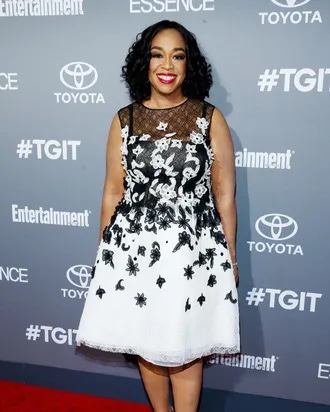